In a lawsuit, a clerk for the Jersey City Board of Education says she was cyber bullied and harassed during an “unfair” union election back in 2018. 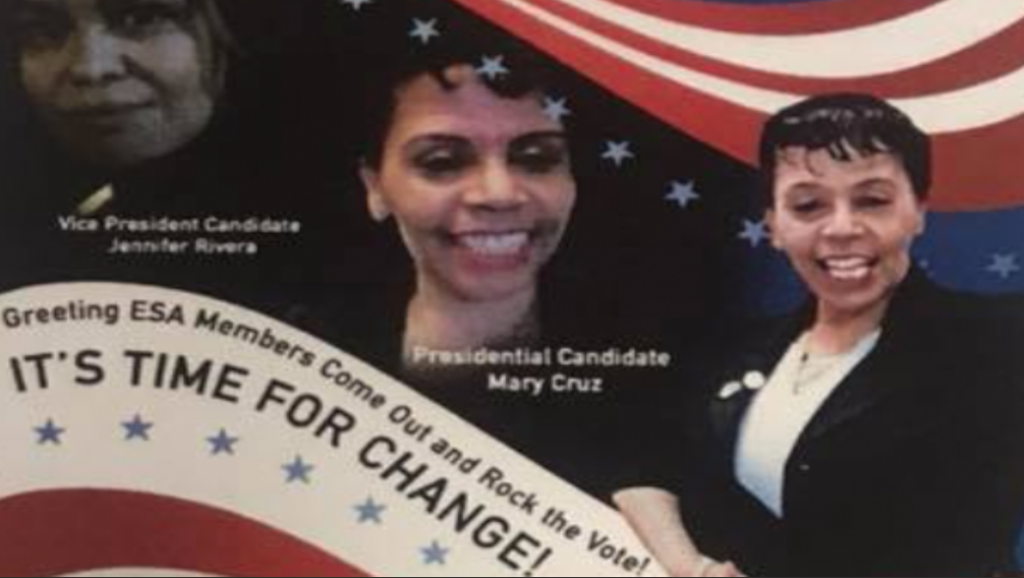 The suit, filed in Hudson County Superior Court last month, alleges that Mary Cruz, a BOE employee for 44 years that currently works as a clerk in the Business Technology Department, faced serious push back when she ran for president of the Educational Secretaries Association back on May 18th, 2018.

“During the campaign, multiple Board officers and/or employees mistreated Plaintiff because she is Latina and running against Ms. [Beverly] Senior, which was the board’s favored candidate,” the court filing claims.

During the election, Cruz says through the suit that she documented several irregularities such as the lights of the venue being turned off early, improper counting of ballots, and improper use of of board vehicles by employees who voted.

She said that documenting these instances did not yield any actions.

At the time, Cruz worked for the Children’s After School Program for Education Recreation (CASPER) program, but allegedly faced discrimination and retaliation following the election, leading to her withdrawal from the union and eventually being forced into a new position.

Additionally, Cruz said through the litigation that Valerie Morris, her supervisor at CASPER and a friend of Senior, recommended that she should not be rehired at a meeting with her and Superintendent of Schools Franklin Walker in February of this year.

She is suing for two counts each of discrimination and violation of the Conscientious Employee Protection Act and is demanding a jury trial to prove the allegations made in her lawsuit.

The BOE did not return inquiries seeking comment, but they typically do not comment on pending litigation.

Police: 2 men, one with 10 warrants for his arrest, busted for Hoboken package theft