After an investigation, the Kearny Police Department will not charge Jersey City Mayor Steven Fulop after allegations arose that he shoved an officer at the reorganization of the Hudson County Democratic Organization on Tuesday night.Â 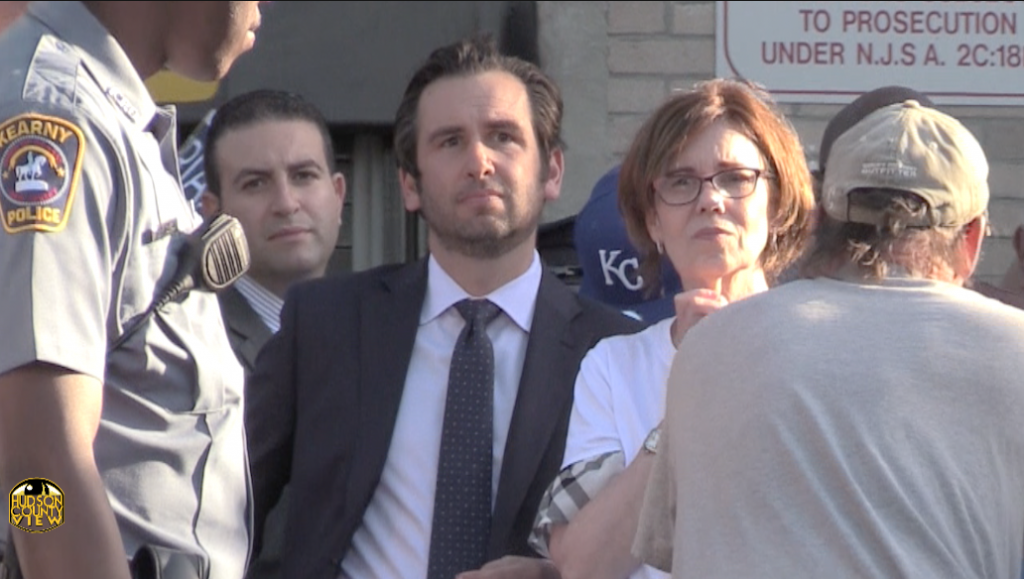 â€œThe Kearny Police Department has reviewed an incident that occurred between Jersey City Mayor Fulop and a Kearny police officer on Tuesday, June 12, 2018, at the Democratic Committee meeting at Kearny High School,â€ Chief George King said over the phone late this afternoon.

“With the investigation concluded, we do not believe that the incident rises to the level of criminal behavior and no charges are pending.”

King declined to name the officer who was allegedly shoved by Fulop.

Shortly after Jersey City Board of Education Trustee Amy DeGise bested state Senator (D-33)/Union City Mayor Brian Stack in the vote for the next HCDO chair, New Jersey Globe reported that Fulop shoved an officer during the event, according to Kearny Mayor Al Santos.

In an email exchange with Hudson County View yesterday, Santos said that he didn’t think Fulop would be charged, but maintained that the incident occurred and that Fulop owed the officer an apology.

” … I doubt weâ€™ll pursue charges. Iâ€™ll attribute the inappropriate conduct to the intensity of the meeting; Mayor Fulop should, however, apologize to the officer who was doing his job,” Santos wrote.

“The Kearny Police Department officers were critical in maintaining an orderly process to enter the building and ensuring that each Committee Member was able to exercise his or her vote. Irrespective of the outcome, Iâ€™m very proud we conducted a fair election for Chair in Kearny.”

However, sources close to the Jersey City mayor questioned the validity of the claim, stating that he was accompanied by two officers from his department for the duration of the HCDO chair vote.

They also questioned why photos or videos of the incident could not be produced if it actually occurred as alleged.

Fulop, who backed Stack for chair, and Santos, also a clerk for the Board of Chosen Freeholders who supported DeGise, clashed earlier this week over the parking arrangements for the vote.