The Jewish Democratic Council of America is endorsing U.S. Rep. Donald Payne, Jr. (D-10) for re-election, calling him “a longtime ally to Israel in Congress.” 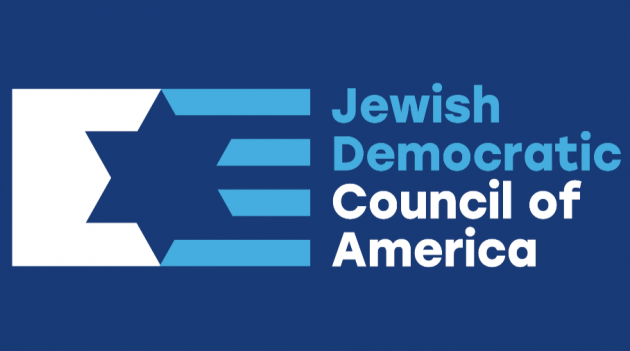 “We are proud to endorse Congressman Payne for reelection. Congressman Payne has been a longtime ally to Israel in Congress and has proven to be a dedicated advocate for religious, racial, and economic equality. We need leaders like him in Washington fighting for all of us,” JCDA CEO Halie Soifer said in a statement.

Payne has worked to advance racial justice, fighting to pass the John R. Lewis Voting Rights Act in the House, and also supported the Emmett Till Antilynching Act, which establish a new criminal civil rights violation for lynching.

“I am honored to be endorsed by the Jewish Democratic Council of America who is doing such important work in the fight for religious equality and democratic values at home and abroad,” added Payne.

“I am and will continue to be steadfast in my support for the rights of Jewish people in this country, Israel, and throughout the world, and look forward to working with the JDCA to advance justice and equality.”

Payne will defend his seat in the June 7th Democratic primary next week against Imani Oakley and Akil Khalfani.