Jersey City’s Sudhan Thomas, a former board of education president and acting director for the now defunct local employment and training program, received his fourth continuance of the year today in his federal embezzlement case. 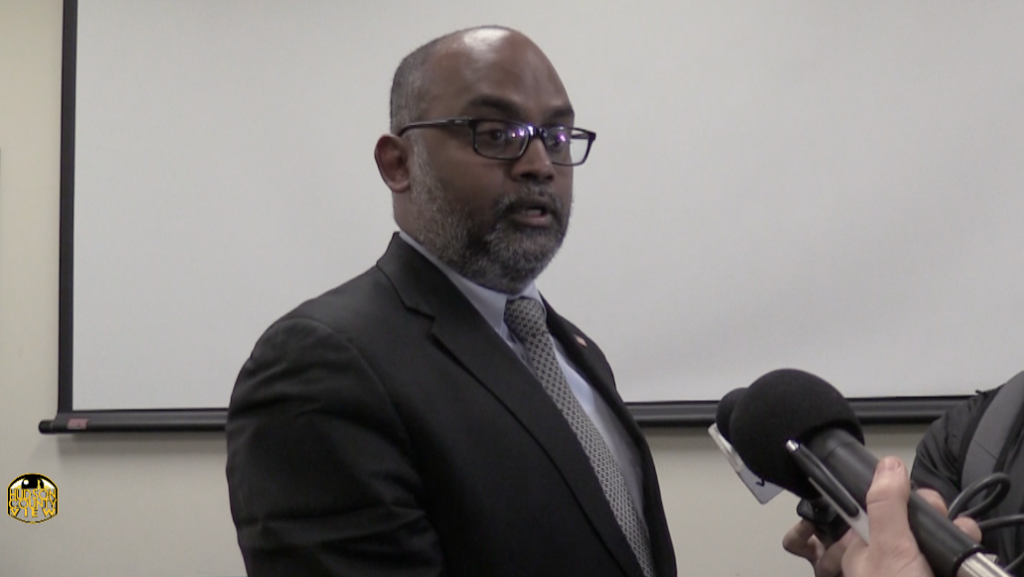 Thomas, charged with a 26-count indictment accusing him of an elaborate embezzlement, money laundering, and bribery scheme involving both JCEPT and the BOE, now has his case delayed until February 28th, 2023, an order signed by U.S. District Judge William Martini says.

“The grant of a continuance order will ensure that … defense counsel has sufficient time to review and inspect discovery and further investigate the charges in this matter,” the order, which is identical to the previous ones issued to Thomas, reads.

“The failure to grant a continuance would deny counsel for the defendant the reasonable time necessary to effectively prepare for trial, taking into account the exercise of due diligence.”

In January 2020, Thomas was charged by complaint from the U.S. Attorney’s Office with embezzling over $45,000 from JCETP while serving as head of the agency.

For about two weeks, Thomas was going to be represented by high-profile criminal defense attorney Christopher Adams, who would’ve also been his counsel in a separate case from the state Attorney General’s Office accusing him of bribery and official misconduct, but he was dropped for non-payment – the first of two times since he’s been charged.

10 months later, federal prosecutors threw the book at Thomas, charging him with the aforementioned 26-count indictment.

Additionally, Paul Appel, outside counsel for JCETP and the treasurer for Thomas’ 2016 BOE campaign, was charged as an accomplice on five counts.

Back in March 2021, Thomas rejected a plea deal from the AG’s Office that would’ve landed him five years in state prison and pleaded not guilty.