Jersey City voters have been plagued with poll locations opening late and voting machines going down this morning as Election Day gets off to a rocky start. 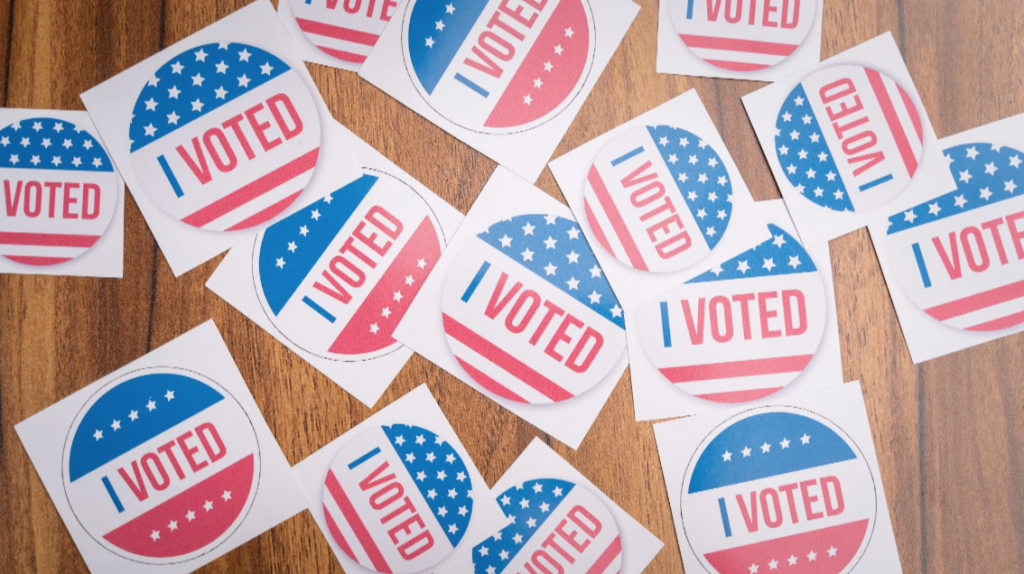 In what appears to be the most unusual Election Day mishap thus far, the Modera Lofts polling location in Ward E, located at 350 Warren St., didn’t open until after 9 a.m., despite polls set to open statewide at 6 a.m.

“The polling site at Modera Lofts has finally opened. This delay was unacceptable, and we will get to the bottom of why it happened after the election,” Ward E Councilman James Solomon tweeted at 9:14 a.m.

At least two other Jersey City polling locations, one in Greenville, opened at least an hour late, sources told HCV.

In New Jersey, a judge can authorize a polling location to stay open past 8 p.m. under extenuating circumstances.

Furthermore, voting machines have gone down sporadically throughout the city, including at New Jersey City University and the fire house at 468 Ocean Ave.

Hudson County Clerk E. Junior Maldonado said that it’s time the county upgrades to newer machines across the board, especially after they went off without a hitch during early voting.

“The county is going to have look at the possibility of getting new equipment … with some of these things that are going on today, and how smoothly early voting went, they’re going to have to pull the trigger on that sooner or later,” he said over the phone.

According to the Rebovich Institute for New Jersey Politics, the issues likely stem from big election-related changes from the state each year.

“If you are noticing more glitches than usual this morning, it may have something with the big election changes the state throws at the counties every year. We now have an ‘all of the above’ menu of voting options, and an entirely new program does take time and focus to implement,” they tweeted.

The Hudson County Board of Elections could not immediately be reached this morning, which is expected as they try to work through issues ahead of an expected surge in voting around lunch time.

The polls are open until 8 p.m. and Jersey City voters can elect their mayor, three council-at-large representatives, and their ward council representative, along with three board of education trustees.

LETTER: Re-elect Murphy for his ‘steady & courageous leadership’ during the...