Jersey City continues to be the municipality with the most COVID-19 patients in the state, with 2,015 positive cases as of last night, Mayor Steven Fulop announced via Facebook Live this afternoon. 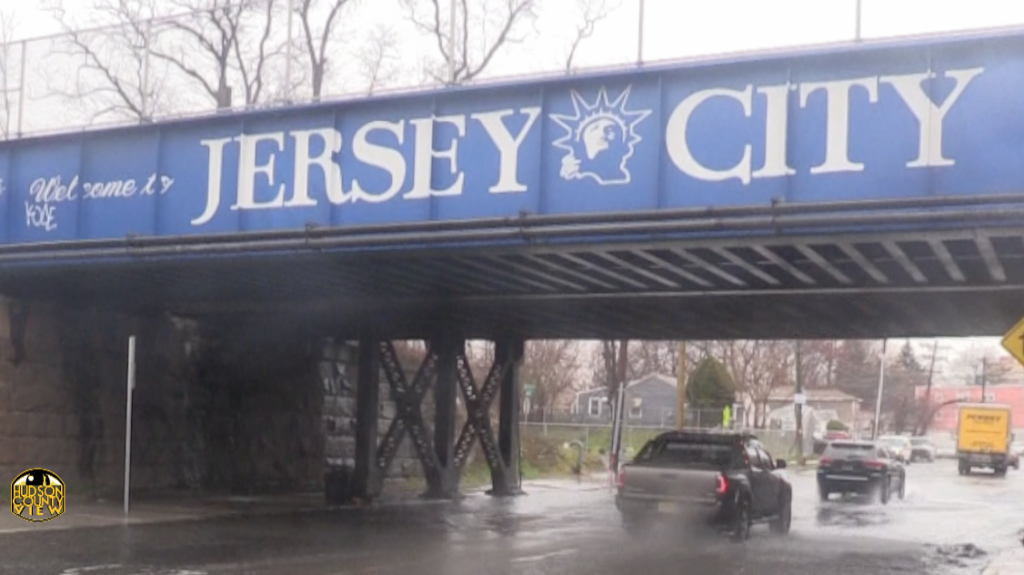 “As of last night we were at about 2,015 cases – that continues to be the largest in the state of New Jersey and that’s largely because we’re testing more than others and we’re also a larger city,” the mayor stated.

“The good news is that we’re seeing a percentage of positives within that actually decline, so we’re cautiously optimistic. That said, we’re also seeing the fatality number continue to increase, we’re at 54, and that number unfortunately will continue to grow.”

Fulop continued that a lot of people that pass away during this pandemic aren’t all being accounted for.

For example, three people who were exhibiting symptoms and were pronounced dead on arrival when police showed up at their homes yesterday are not officially considered victims of the virus, Fulop said.

He also said there are some “favorable trends” being exhibited at local hospitals, such as decreased ventilator usage, as well as a fewer overall number of patients, but added that is no reason for people to stop following state guidelines such as social distancing.

Jersey City has two testing sites available: a drive-thru option outside of the former DPW complex, located at 575 Route 440, and a walk-up option at the Public Safety Headquarters building, located at 465 Marin Blvd.

Both facilities are open between 9 a.m. and 5 p.m. and any resident with symptoms that is interested in scheduling an appointment should call 201-547-5535.

This afternoon, the New Jersey Department of Health indicated that there are 5,437 coronavirus patients in Hudson County, along with 122 deaths – both the third most in the state by county.

Those figures indicate that Jersey City accounts for about 37 percent of all county cases, as well as approximately 44 percent of Hudson’s fatalities.