The City of Jersey City has revealed plans to introduce electric police vehicles and garbage trucks to make 10 percent of municipal vehicles electric by the end of the year and 100 percent by the year 2030. 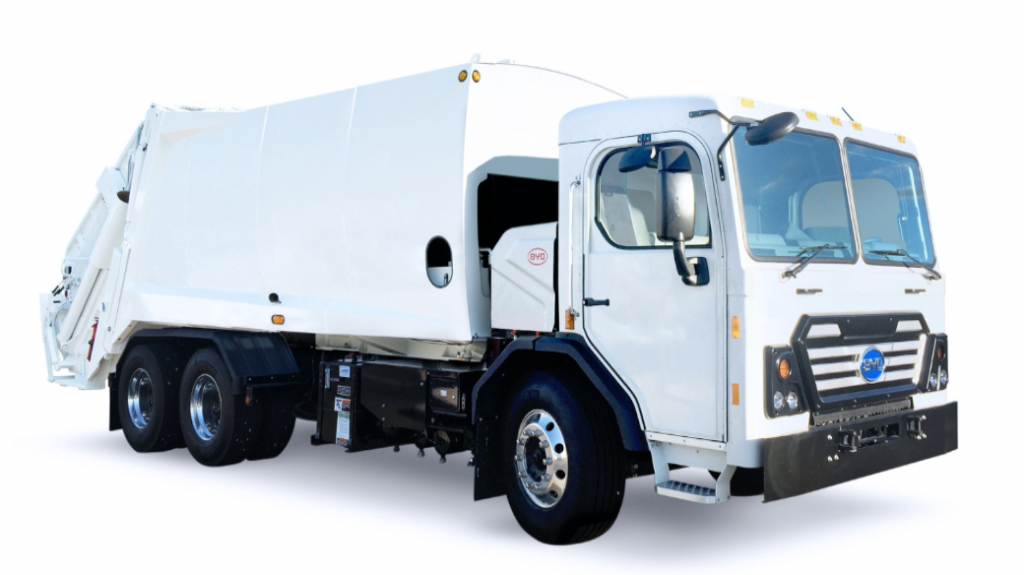 “As an administration, we have sought out innovative and resourceful ways to build a foundation for a more resilient and sustainable future, which is critical now more than ever amid the current crisis,” said Mayor Steven Fulop said in a statement.

“Transitioning to greener technology is a cost-saving, long-term investment benefiting our environment and our residents’ health.  We’re leading the country in electrification, utilizing grants and community feedback to build an infrastructure that will serve as a model for others around the nation.”

The mayor’s office said this morning that Jersey City is the first municipality on the East Coast to purchase five fully electric garbage trucks via a $2 million state Department of Environmental Protection grant where the city was selected out of 150 proposals.

They added that 24 electric vehicle charging stations have been installed across the city through a $76,000 DEP grant, as well as that all eight municipal vehicles purchased this year have been electric.

There will be five electric garbage trucks and four electric police vehicles as part of the latest pilot programs.

“Mayor Fulop is turning Jersey City into a national leader when it comes to the environment and dealing with climate change,” added NJ Sierra Club Director Jeff Tittel.

“The mayor is putting the pedal to the metal in electrifying the city’s transportation fleet, including police cars and garbage trucks. In an area like Jersey City, cars and trucks are major sources of pollution. This will help everyone breathe easier while moving forward when it comes to cleaner transportation.”

Additionally, the electrification efforts underway are part of the city’s celebration of 2020 as the Year of Climate Action through the creation of the city’s first-ever Climate Action Plan, which will lay out a strategic framework for how to meet Jersey City’s climate goals.

“The 5 electric garbage trucks will be among the first of its kind in the nation and even around the world, and will replace 8 of our highest polluting vehicles in the city,” added Business Administrator Brian Platt.

“Reductions in harmful pollution and emissions and also lower fleet operation costs will greatly benefit our city for years to come.”