While several members of the public were outraged by an ordinance designed to consolidate the Jersey City Quality of Life Task Force under the Department of Public Safety, the first reading of the measure was approved at last night’s city council meeting. 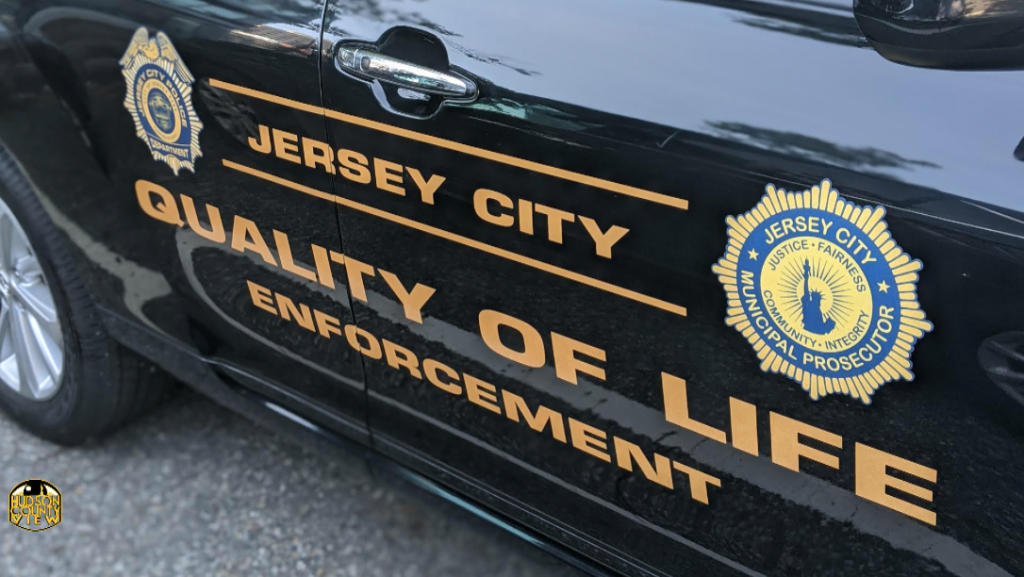 An existing Quality of Life Task Force, created by Mayor Steven Fulop last year, is led by Municipal Prosecutor Jake Hudnut and deals with landlords, polluters, and negligent businesses – among other things.

Along with the Police Department, the task force consists of representatives from the Fire Department, Public Works, Health and Human Services, Housing, Code Enforcement, Zoning, Buildings, and Commerce Departments.

The measure in front of the council would have 30 inspectors currently enforce housing, commerce, and sanitation operate under a new QOL division.

Councilman-at-Large Rolando Lavarro questioned the wisdom of the consolidation.

“There remains a lot of questions. And there should be a lot of concerns … I think it misses the mark,” he said, which was not surprising considering he asked for the ordinance to be tabled at Tuesday’s caucus meeting.

The community at large that spoke during the public portion, many of which who had previously called to defund the police, were staunchly against giving public safety more personnel.

“We, the people of Jersey City, aren’t going back to how Jersey City was prior to the murder of George Floyd,” said Elayna Thompson, a member of Solidarity Jersey City.

“I support the consolidation of the task force, but believe it should not be in Public Safety … We’ve been asking for months for the Director [of Public Safety] to have less control over the city,” said Dr. Jena Barchas-Lichtenstein, also of Solidarity JC, as well as a member of the Hudson County Democratic Socialists of America.

“Quality of life for who? She asked rhetorically, exclaiming that “quality of life” is often a synonym for gentrification in Jersey City.

Several others echoed a similar sentiment.

Amy Torres, of the Hudson County Progressive Alliance and Solidarity JC, noting that while city residents deserve a better quality of life, that would come with better investments in the community, not giving more resources to public safety.

“In my eyes, the appeal of ‘quality of life’ is to making rapidly gentrifying neighborhoods feel safe … Fulop’s only concern is making white residents feel safer,” stated Mariam Zein, another member of Solidarity JC.

While the budget was already approved last month, she still asked for the police department’s funding to be cut by 50 percent.

“As we all know, time and time again, police departments get to make their own rules … and answer to no one … The same bias that affects policing is likely to affect code enforcement,” added activist Marc Devans.

Devans also said he believed moving the QOL unit under public safety was a way for a cash-strapped city to generate more revenue.

Despite the protests from residents, the first reading was approved by a vote of 7-1, with Lavarro voting no and Council President Joyce Watterman absent.

Another issue that generated controversy was the establishment of an Exchange Place Special Improvement District.

“You’re giving these corporate entities money and control of this space. This is a sickening act that’s been shoved through during the pandemic on purpose,” said Jeanne Daly.

Daly pointed out that the ordinance would only allow one event a month of no more than 50 people at a location where events are regularly held.

It was noted the language was taken from the Newark Avenue Special Improvement District that does not have the space to hold large community events.

They then amended the ordinance to allow for larger events and more frequent events before subsequently being approved unanimously.

The Katyn monument, which generated a great deal of controversy in 2018 when its removal was being considered, would not be affected by the ordinance.