StevenFulop.com has launched today, with the home page reading “ALL IN TOGETHER. NOW,” in what could be the first step in the Jersey City mayor announcing a bid for governor in 2017. 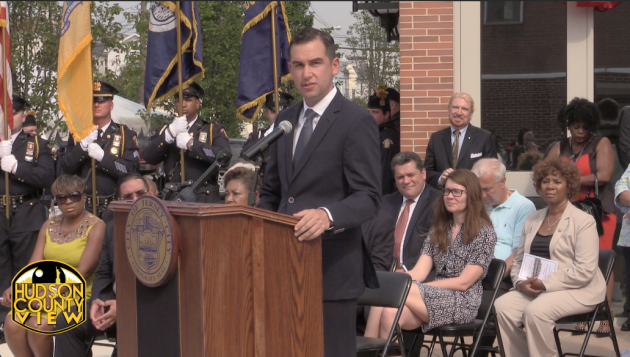 The site, which has links to Fulop’s Facebook, Twitter and Instagram pages, includes a biography that describes him as “a first-generation American, a lifelong New Jerseyan, a Marine, a triathlete, a Pearl Jam fan, and a member of the Democratic Party.”

Furthermore, the description page of the website says it is being paid for by the re-election fund of Steven Fulop for mayor, stating:

“This site is intended to highlight Steve’s accomplishments and values as he approaches the end of his first term as Mayor. It will will (sic) continue to change over the next 18 months.”

The website also provides users the opportunity to volunteer, donate, receive e-mail updates and to read up on Fulop’s accomplishments and values – noting his administration’s continued efforts with the LGBT community, revamped affordable housing and a diverse police force, among other things.

Fulop has been a longtime rumored candidate for the 2017 governor’s race, expected to face off against names such as Senate Pres. Stephen Sweeney (D-3), former U.S. Ambassador to Germany Phil Murphy and state Senator Ray Lesniak (D-20). 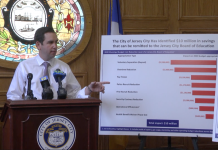