Jersey City Freeholder Bill O’Dea (D-2) is endorsing the latest version of the “Education Matters” Board of Education slate, which doesn’t come as a shock since he did the same last year. 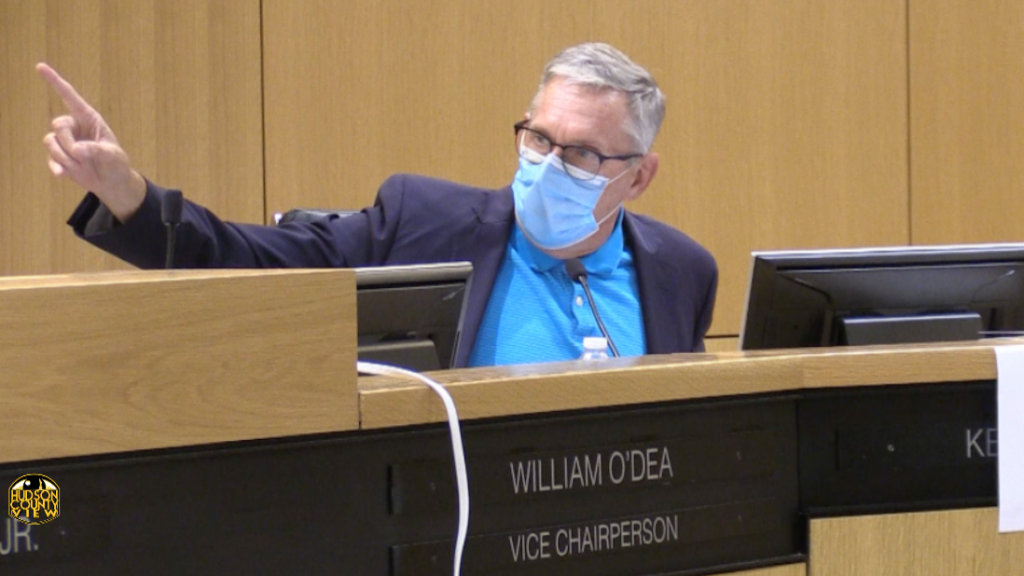 ” … Through my work with various pro labor groups as well as my advocacy for our youth through The South Hudson Civic Association, the fact that this team is trusted and backed by the 4,000 members of the Jersey City Education Association who are in the trenches educating the youth of Jersey City makes this an easy and straightforward choice for me,” O’Dea said today.

“In this critical crisis, our schools and our youth need leadership that knows what works to guide us through it.”

The veteran freeholder described Board President Lorenzo Richardson as a watchdog who has kept an eye on the school’s finances, Board Vice President Gina Verdibello and “a visible parent advocate” in his district, and Lekendrick Shaw as a tireless worker who is a product of the public schools.

“I encourage Jersey City residents to put their trust in this team to ensure the best outcome possible for the Jersey City Public Schools,” he concluded.

This time around, Education Matters is going head-to-head with the “Change for Children” team in a six-person race for three, three-year terms on the board.

Last year, with a rarely seen five seats up for grabs, the JCEA-backed team held onto three seats, while Change for Children won the other two.

Like the July 7th primary, the November 3rd election will be contested primarily via vote-by-mail ballots, with many county residents having already received them.