The City of Jersey City has resolved their $400 million lawsuit against the Port Authority over allegedly unpaid property taxes and other payments, receiving a $17.75 million payment from the bi-state agency for a parcel of land – among many other changes.Â 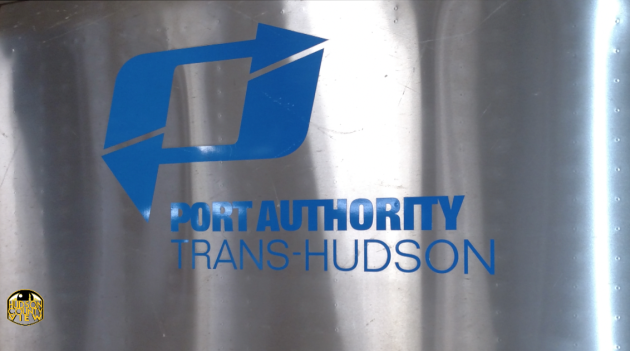 â€œTodayâ€™s announcement of our agreement with the Port Authority is the major step in reshaping our relationship with an entity that is a major force in Jersey City,â€ Mayor Steven Fulop said in a statement.

â€œThis resolution is a positive one for our residents, bringing over $35 million to Jersey City as well as a renewed commitment to several important projects.”

The mayor’s office released the details of what the settlement will entail, including a $17,750,000 payment from the Port Authority to the city for the ownership of the triangle parcel on Washington Street, which will be the site of new PATH transformers.

Both the City and the Port Authority will work on the design of the transformers that will increase performance and reliability.

As a part of this initiative, the Powerhouse building on Washington Street will be transferred from the Port Authority to the city so that rehabilitation can commence. The Port Authority has also agreed to wave a $1.3 million stabilization reimbursement from the city.

Furthermore, the city will receive a 70 percent increase in annual payment in lieu of taxes (PILOT) payments from the Port Authority to the city for several properties, amounting to $1,699,916 per year for a 10-year period, for a total of over $16 million.

The Port Authority will perform a feasibility study for a new Marion PATH station, which will take place over the course of one year.

This deal also ensures dismissal of all litigation between the two entities with prejudice.

Back in May 2014, the city filed a federal lawsuit claiming that the Port Authority, which owns 40 properties in Jersey City, makes approximately $18 million per year in additional tax revenue, yet the city only receives a little over $2 million from PILOT agreements.

A spokesman from the Port Authority did not return an email seeking comment this morning.