The Jersey City Council has removed an agenda item that would nearly double their salaries from next week’s meeting after failing to reach a consensus. 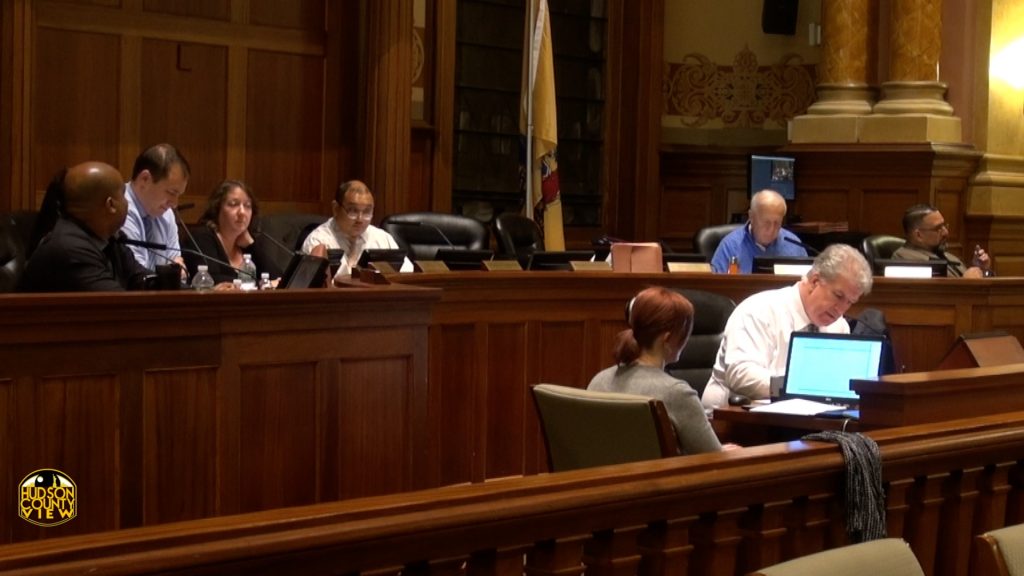 The council had a Wednesday afternoon meeting to set the agenda for the Monday, May 6th caucus session and while Council President Rolando Lavarro wanted the pay increase to be heard for first reading, he pulled the item after no one would agree to sponsor the legislation, sources told HCV.

Furthermore, that ordinance is not listed on a preliminary copy of the agenda for the Wednesday, May 8th public session that is available on the City of Jersey City’s official website.

The changes would pay raises would have commenced on August 1st, 2019 under this draft of the ordinance.

Mayor Steven Fulop has called the idea “selfish,” stating that the council knew what the salary for the job was when they ran for office and if they want to implement raises, they should not go into effect until after the next election cycle – which is November 2021.