Jersey City has cautioned three campaigns about posting on public property, noting that it could come with a $2,000 daily fine, ahead of the November 5th municipal elections. 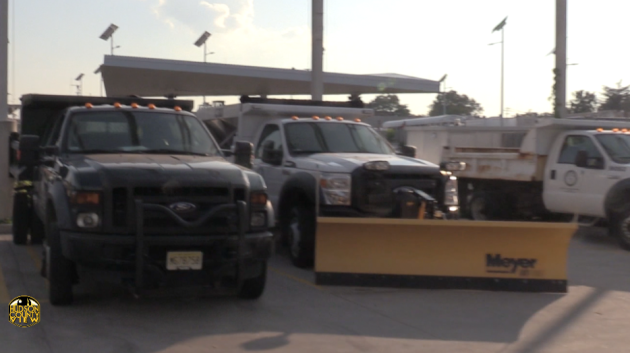 “The City has received complaints that signs paid for by your committee have unlawfully been placed on public utility poles throughout Jersey City,” Chief Municipal Prosecutor Jake Hudnut wrote, noting that such signs are “costly” since they divert Department of Public Works resources from their regular routines.

According municipal code, this violation could be as costly as $2,000 a day, though is also clear that these letters, sent via first class mail and fax, are just warnings.

Millions are being spent in the hotly contested short-term rental referendum, which will decide if Jersey City will maintain new regulations such as prohibiting renters from profiting off services like Airbnb.

Meanwhile, the Education Matters team, backed by the Jersey City Education Association, is facing a spirited challenge from the “Change Our Children” team, with both teams spending will into six-figures.

The Jersey Journal first noted the warning sent to the Keep Our Homes campaign, who said at the time that “itâ€™s disturbing to see this type of response from entrenched, deep-pocketed special interests and the politicians that support them, it is hardly surprising.â€

Hudnut said at the time that enforcement of the ordinance would be consistent across the board and it appears he has made good on his word thus far.