In a joint effort, Jersey City businessman/politico Bruce Alston and private investment firm Aldine Capital are set to give away 1,000 frozen turkeys at a local restaurant on Monday. 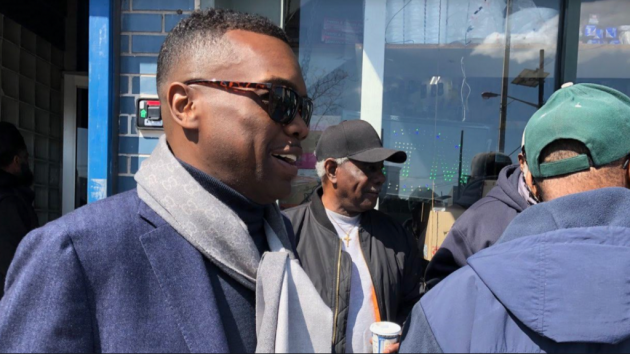 The turkeys will be distributed at Carolyn’s Restaurant, located at 74 Orient Ave., on Monday, November 25th at 12 p.m.

In order to receive the food donation, residents must present a photo ID and a utility bill – with a limit of one turkey per household.

Alston, a former candidate for state assembly and senate, is now mostly focused on his real estate business, though often weighs in on Jersey City-based political issues through social media and his blog – The Hudson County Chronicles.

Through his Facebook page, he has recently announced that he plans on seeking the presidency for the Jersey City NAACP next year, seeking to register 500 new members before the vote.

Secaucus teacher one of just 44 in the country to win...