“Education Matters,” the Jersey City Board of Education slate backed by the local teachers union corralled three seats, though “Change for Children” made it a fight with Noemi Velazquez and Alexander Hamilton getting elected to the board as well. 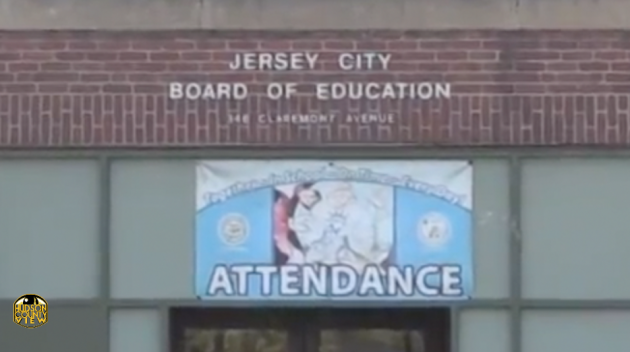 Trustees Gerald Lyons, Gina Verdibello, and Lekendrick Shaw all made it to the winner’s circle, marking Verdibello’s first win in five tries (she was appointed earlier this year).

“It’s a clear sign that the community is ready for a change. Winning two of the three-year seats are clear indication voters want new leadership. I am thankful that I’m now directly positioned to help the children and parents and communities throughout Jersey City,” Velazquez said in a statement released Wednesday.

Both Garden State Forward, the super PAC branch of the New Jersey Education Association, and Fairer NJ, a new political entity primarily backed by the Lefrak Organization, both dumped six figures into the race.

Board President Sudhan Thomas, who faced scrutiny due to an ongoing FBI investigation at the Jersey City Employment and Training Center where he briefly served as acting chair, and newcomer Darwin Ona, came up short for Education Matters.

He was gracious in defeat, congratulating all five winners and calling it “the greatest honor of my life” to have been elected in 2016.

On the “Change for Children,” side Asheenia Johnson, David Czehut, and Anthony Sharperson came up short.

Additionally, all three independents lost, but Tara Stafford, the daughter of late Superintendent of Schools Dr. Charles Epps, had a great showing for her first time out securing 7,555 votes on her first time out.

‘I Forgive the HCDO on their mistake’ as Bruce Alston reenters...