Jersey City Board of Education President Sudhan Thomas says that a $120 million budget shortfall has been addressed and won’t lead to any layoffs in the public schools, however an internal audit will lead to 150 to 200 jobs being cut. 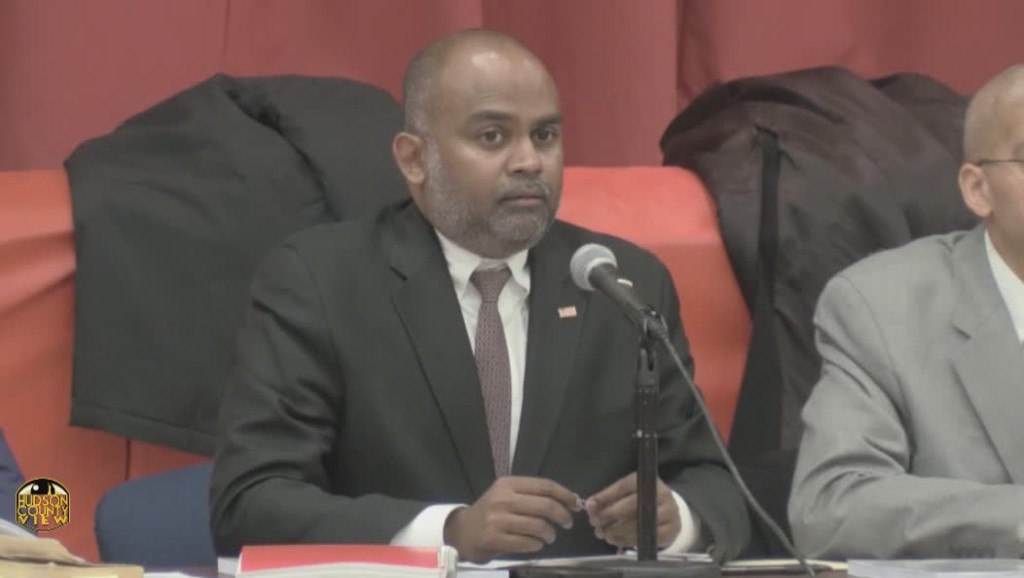 “Facing over $33 million in devastating state aid cuts forced us to find new approaches to protect the integrity of our school system,â€ Thomas said in a statement.

â€œThe Board of Education, Superintendent Franklin Walker, Business Administrator Regina Robinson and the entire administration have worked tirelessly to put forth a budget that is both responsible and fair and avoids layoffs.”

Thomas continued that the final $40 million gap in the budget was closed through a combination of $27 million in revenue from a new city payroll tax, $6 million from the anticipated sale or ground lease of administrative offices and $7 million in projected savings to the school districtâ€™s self-funded unemployment insurance program.

As a result of the $638 million budget approved by the board last month, which saw the JCBOE raise $ 12 million in revenues, city taxpayers will also face a two percent increase in school property taxes.

The JCBOE has filed a two-count lawsuit against the State of New Jersey in April, alleging that they have underfunded the district by over $ 750 million in the last 8 years.

Although no employees will lose their jobs due to the budget crisis, the school district will move forward with its plans to reduce expenses and staff as part of an overall “Operations Efficiency Initiative and Audit” that started last year that has already saved over $50 million.

The audit is expected to cause 150 and 200 jobs to be cut without harming classroom instruction and or day to day operations.

According to Thomas, these cuts are not related to the budget shortfall and will improve the overall efficiency of the school district.

â€œThe JCBOE is determined to continue looking for ways to increase efficiencies to allow for more dollars to flow into the classroom for the future,â€ he added.

â€œWe have a moral imperative to our taxpayers and to our school community to spend every tax dollar we receive responsibly.â€

Furthermore, Acting Superintendent of Schools Franklin Walker expressed satisfaction with the work down by Thomas the rest of the leadership team at the BOE.

â€œPresident Thomas showed great leadership and the entire Board, our administration and our union leaders all deserve a great deal of credit for their determination in finding a practical solution that protects our students and our entire school family,” he stated.

Thomas had previously outlined the majority of this budgetary information during an appearance on Hudson County View Live and Uncut on May 16th.

Nevertheless, his remarks come after the Jersey City Council expressed frustration that school officials did not attend a budget hearing centered around school funding on Wednesday.

Reiterating what Thomas had said in an email to Council President Rolando Lavarro, the majority of the BOE trustees said at a marathon meeting on Friday that they did not attend the council hearing based on the advice of counsel that they should remain autonomous from City Hall.