The 31st Legislative District is the only section of Hudson County that has a contested primary election for the state Assembly, did you vote already? Do you plan on voting before the polls close? 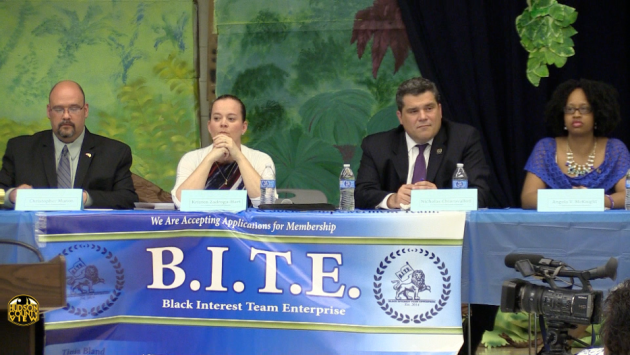 On an uncharacteristically cold, dreary June day, operatives from both sides have complained about very poor voter turnout as the after work rush is about to get underway.

At the top of the ballot in today’s primary election, Democratic gubernatorial hopeful Phil Murphy and Republican Lt. Gov. Kim Guadagno are favored to get the nomination from their respective parties in the first step in picking Gov. Chris Christie’s (R) successor.

Police: 3 young adults, one teen, arrested in Bayonne for riding...