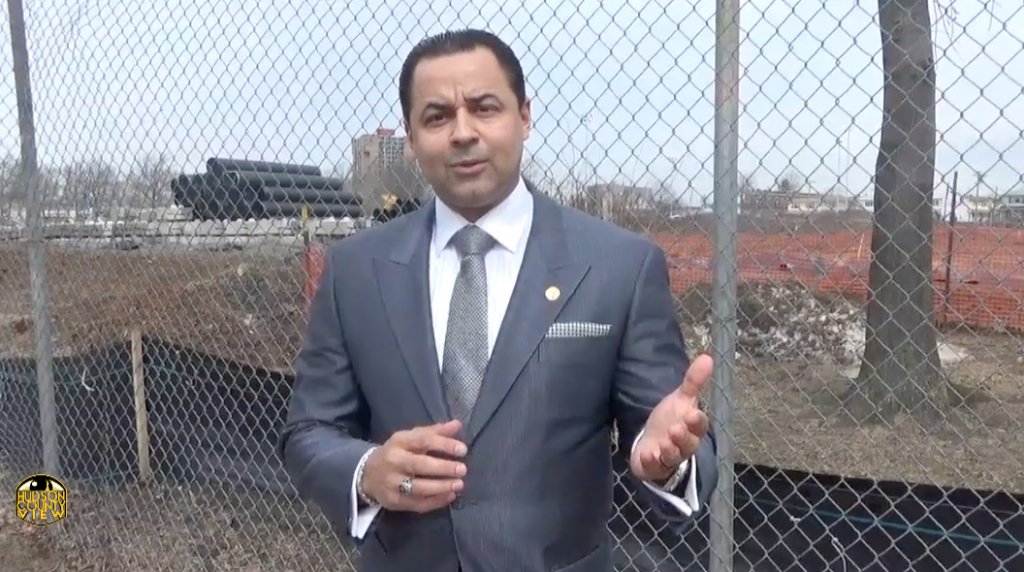 “It’s an honor to be working with Mayor Roque and all his constituents to assist in further making West New York a town the residents can be proud of!,” Marrero, who retired in July, told HCV this evening.

“I feel very confident in my ability to contribute unbiased ideas and assistance with no political agenda and am proud to work with a remarkable mayor who has fought long and hard against the political machine, winning with overwhelming numbers, and proven that the people do have a voice and together we can do so much. Looking forward to keeping West New York’s residents concerns and issues ahead of politics.”

Marrero, who unsuccessfully ran independent campaigns for freeholder in 2014 and then North Bergen commissioner in 2015, was once in Sacco’s inner circle, but that relationship became strained in 2015 and continued to deteriorate after the municipal elections in May.

Worth mentioning is that Roque, who then ran for re-election in 2015 with Cosmo Cirillo, Sue Colacurcio, Margarita Guzman and Gabriel Rodriguez, pulled off a clean sweep and ended up celebrating the victory alongside Sacco at 90 Park Restaurant.

Of course, the days where Roque and Sacco got along are also far in the rearview after the West New York mayor backed top Sacco antagonist Larry WainsteinÂ in May.

Wainstein has since made it official that he plans on rematching Sacco in 2019.

Back on the home front in West New York, Roque decided to draw a line in the sand last week after Rodriguez introduced resolutions removing him from the Department of Public Safety and then the latter replacing him.

Cirillo and Guzman joined Rodriguez in supporting the changes and if that didn’t spell it out clearly enough, the two factions hosted dueling fundraisers the following evening in preparation of a brutal contest brewing for May.

The retired police officer will earn the same salary as DeFino: $30,000.