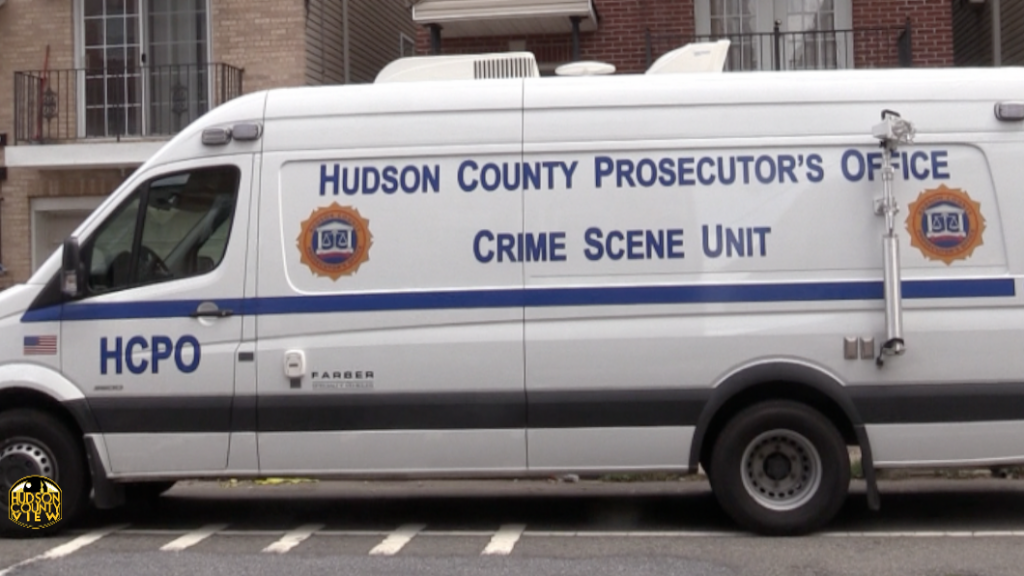 At approximately 10:20 p.m. yesterday, Bayonne police responded to reports of a pedestrian struck with life-threatening injuries at the aforementioned area.

The victim, a 50-year-old Jersey City man, later identified as John Hagans, was pronounced
dead at the scene at 10:41 p.m.

According to the initial investigation, the victim was attempting to cross Avenue C when he was struck by a dark-colored vehicle that was traveling southbound on Avenue C. The driver fled the scene.

Moments later, a NJ Transit bus ran over the victim who was already on the ground at the time and notified police.