Hudson County Republican Party Chair Jose Arango is denouncing the “mob violence” that occurred at Capitol Hill yesterday, exclaiming that “our party cannot be associated with this.” 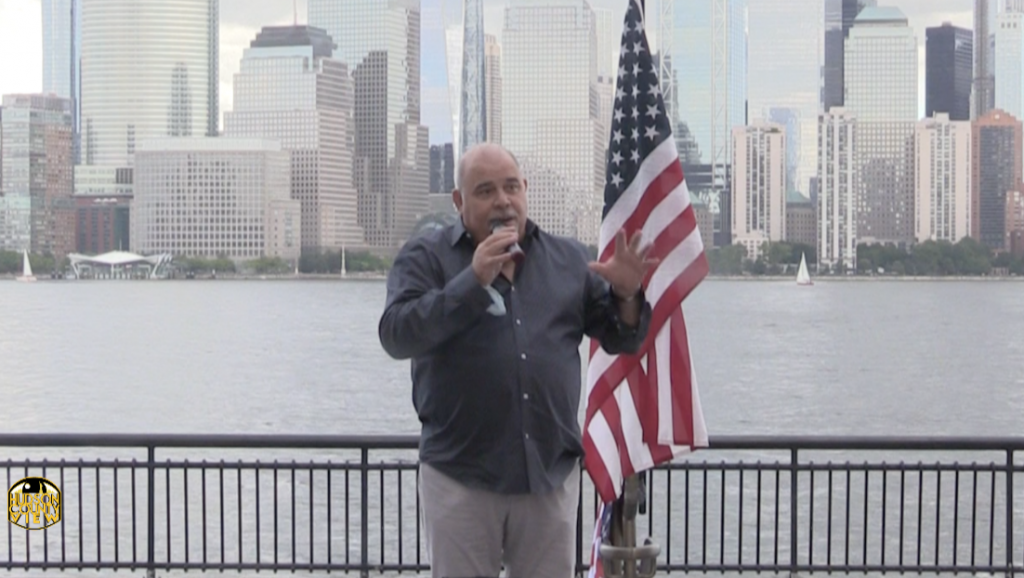 “What happened yesterday is not only a threat to democracy but to our Republican values of promoting limited government and a free-market economy. Our party cannot be associated with this. We need to reset back to our core beliefs regardless of our dissatisfaction with the results of the 2020 election nationally. Mob violence is never the answer,” Arango said in a statement this morning.

“We only will lose with further violence and denial, in fact we already saw a preview of that in Georgia Tuesday night. Instead, we need to return to what will work in the future, a positive, inclusive pro-growth, pro-freedom message.”

Congress convened yesterday to certify the electoral college results where Joe Biden (D) defeated incumbent Donald Trump (R), but the proceedings were quickly overshadowed by raucous protests that devolved into riots as Trump supporters broke into the Senate.

Nearly five hours after evacuating the Senate, Congress went back into session and the certification vote finally concluded early this morning.

While Trump and Vice President Mike Pence asked protesters to go home and not resort to violence, a video from the president, which was quickly removed from Twitter, saw him state “we had an election that was stolen from us.”

The video led to a 12-hour ban for the outgoing president on Twitter and a 24-hour ban on Facebook, both of which can be extended to a permanent ban.

Gov. Phil Murphy (D), who tweeted that “the president’s refusal to accept the reality that he lost an election created this,” said that 500 members of New Jersey’s National Guard will head to D.C. and stay there through Inauguration Day on January 20th.

While Trump continues to dispute the validity of the election results, he acknowledged early this morning that his term is coming to an end and that he will participate in a peaceful transfer of power.