Hoboken Mayor Ravi Bhalla signed an ordinance to reinstate the Office of Constituent Affairs earlier today, fulfilling a campaign promise his council slate made during the recent election cycle. 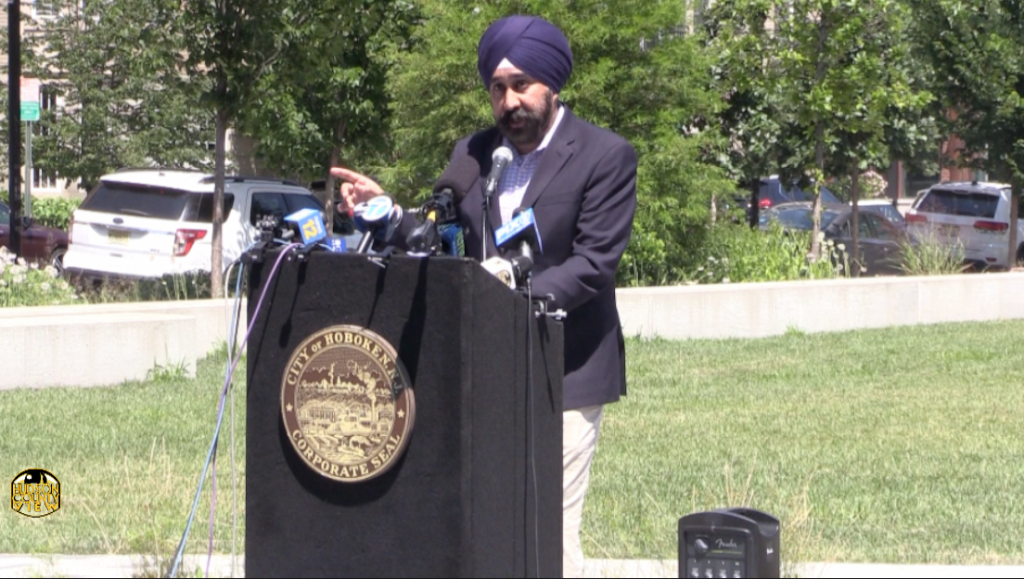 “The Office of Constituent Services played a vital role in enhancing the quality of life of residents across this City on a variety of issues, and it has been sorely missed,” Bhalla said in a statement.

“When this office officially reopens next year, I know it will once again help increase efficiencies and the speed in which residents have their concerns and questions addressed. As the pandemic continues and residents face food and housing insecurity, this office is needed now more than ever. Thank you to the Hoboken City Councilmembers who worked with my administration and voted to reinstate this critical office.”

The department was abolished by a vote of 6-3 back in June 2020, overriding a previous veto by Bhalla, with Cohen, Jabbour, and Doyle voting no.

The measure was sponsored by Russo and Ramos, who both defended the vote by saying it reduced expenses and restructured the city government efficiently.

Doyle, Jabbour, Cohen, Russo, Falco, and Councilman-Elect Joe Quintero came out in support of the initiative.

” … While this office should never have been eliminated in the first place, we nonetheless are fully confident that it will once again become a game-changer for constituent services, and as elected officials, we look forward to working with the administration and the future head of the constituent services office to best assist those seeking assistance from City Hall,” Doyle, Jabbour and Quintero said in a joint statement.

Russo and Falco touted providing better services to residents, while Cohen called constituent affairs an “innovative and effective office” for the city.

According to the mayor’s office, constituent affairs will coordinate inquiries and requests with city departments and agencies on behalf of residents on topics including the handling of counseling and referrals for social services, tenant assistance and education, housing and employment inquiries, various quality of life issues, violations of city codes and general inquiries regarding available city services.

Those wishing to apply can do so here or email a resume and cover letter to Personnel Officer Michael Kraus at Mkraus@Hobokennj.gov.