The Catholic Community of Saints Paul and Peter have set up a fundraiser for this Friday evening to benefit the Hoboken victims of the Washington Street fire that occurred over the weekend. 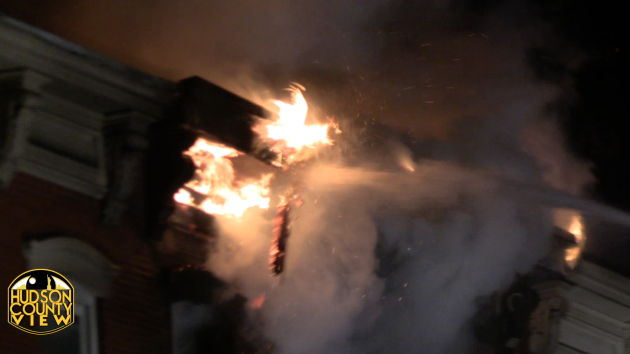 The event will be hosted at the Kolo Club, located at 1422 Grand St., on Friday between 6 p.m. and 9 p.m., according to the SPP Hoboken website.

The organization will be asking for a $25 contribution at the door antipasti, light entrees and cookies will be served in addition to a cash bar.

Additionally, a GoFundMe page has raised $9,690 in just one day for Jalen Williams, a Hoboken police officer who lived at 505 Washington St. were the fire started.

“Our brother in blue lost everything in a fire that destroyed a building in Hoboken on 2/13. Help us raise money for this young man who puts his life on the line every day to keep us safe,” the page description says, hoping to raise $15,000 for the cause.

Both 505 and Washington St. suffered severe fire and water damage as a result of the blaze, while 14 firefighters sustained relatively minor injuries such as frostbite, slips and falls and smoke inhalation.