The Hoboken City Council will vote on the first reading to potentially acquire the coveted Union Dry Dock waterfront property in the 2nd Ward for $13.36 million at tonight’s meeting. 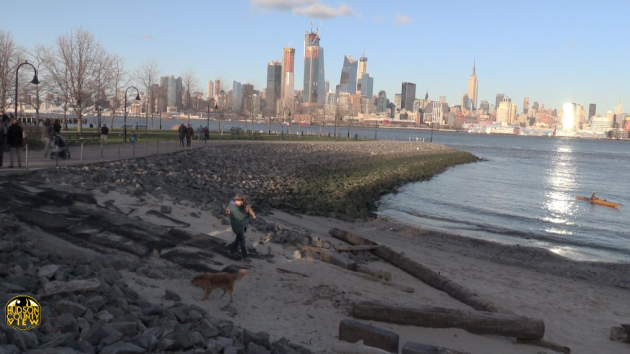 “Building out expanded ferry operations at an alternate site is understandably a complex process, which has taken more time than expected. While the State and New York Waterway continue to finalize these details consistent with their steadfast commitment to no longer pursue Union Dry Dock for transit operations, I believe that the time has come to officially acquire this land for Hoboken,” Mayor Ravi Bhalla said in a letter to residents.

“To do so, we will return to our plan to use eminent domain to help expedite the process. This step will allow us to begin the public, community-driven process of designing and constructing a public park for all.”

That agreement would have ended all eminent domain proceedings, with the last one approved in September 2019, and potential litigation, which may have subjected the city to several million dollars in additional costs.

However, that is evidently off the table now, as Bhalla acknowledged that this ordinance, which would authorize Summit-based Lasser Sussman Associates, LLC to appraise the property, would effectively be the council again approving condemnation.

“… I have asked the City Council to authorize my administration to move forward with condemnation of the land, so Hoboken can have this critical waterfront property in our possession in the coming months. The first reading of the ordinance authorizing condemnation will be heard at the City Council meeting tonight,” he explained.

“I want to reiterate my thanks to the Governor and his team for their support of Hoboken’s pursuit of an open, public waterfront at the former Union Dry Dock site, as well as to New York Waterway for pursuing other options.”

NY Waterway had expressed interest in using Union Dry Dock as a ferry refueling station, which Bhalla said back would only happen “over my dead body” at a November 2018 press conference.

For the time being, their main New Jersey headquarters is at 4800 Ave at Port Imperial in neighboring Weehawken.

The Hoboken City Council will convene this evening at 7 p.m., with the session livestreaming on the city’s Facebook and YouTube pages.