After serving as corporation counsel for the City of Hoboken for about three-and-a-half years, Mellissa Longo will work her last day as the city attorney on January 15, 2016. 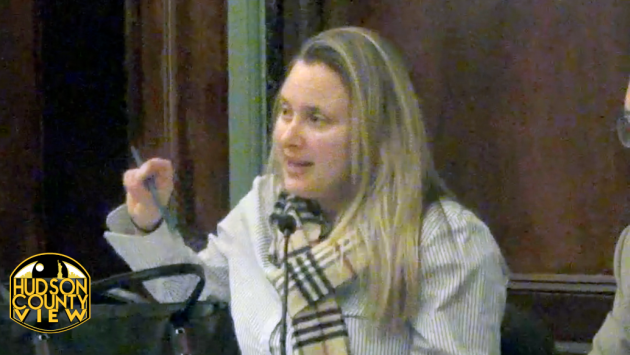 Longo will be returning to the private sector as an associate counsel at a private for-profit corporation after January 15, according to a news release the city issued this afternoon.

â€œMelissa has served the city since the beginning of my Administration through some challenging times,â€ Mayor Dawn Zimmer said in a statement.

â€œI appreciate all that she has done for Hoboken and wish her the very best with her new endeavor.â€

Longo, in the same statement, also spoke fondly of her time working for the city.

â€œI am extremely grateful to Mayor Zimmer for all of the opportunities she has given me during my five years here in the City of Hoboken,â€ Longo said.

â€œIt has been truly a pleasure to work with the Mayor, her talented administration, all of the city departments, special counsel, and the city council. This has been rewarding position, and I will never forget the people I have befriended and my experience here.â€