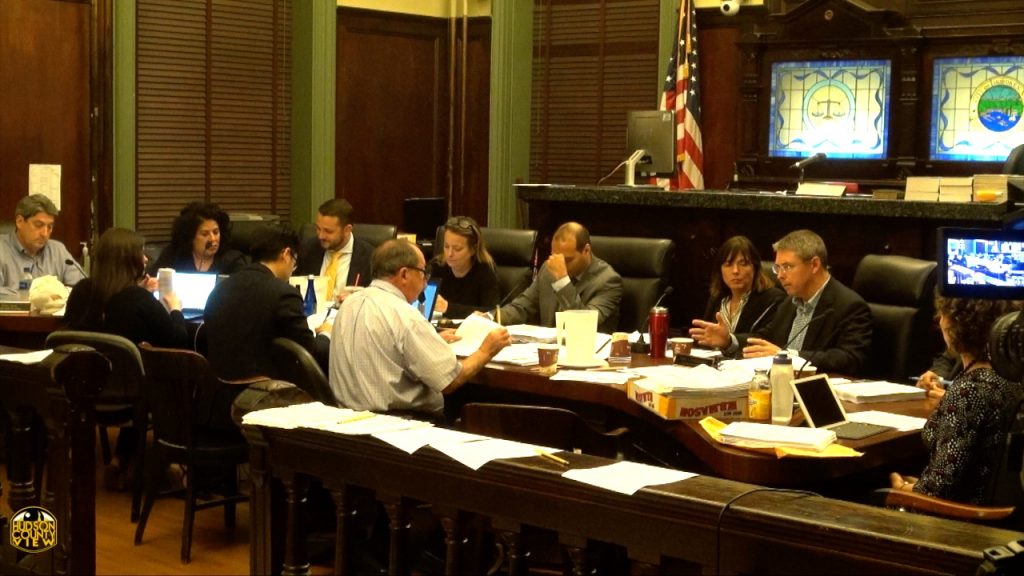 One ordinance would potentially increase fines for drivers who violate curbside regulations.

These rate increases are being considered, according to the resolutions, to “better effectuate safe, orderly and efficient use of public space and scarce curbside resources,” and since “parking violations and penalties have gone largely unchanged for over 10 years and are now out of balance with pricing for other parking services in Hoboken.”

Yet another ordinance would “implement dynamic pricing for meters” based on factors such as parking demand, adjacent land uses or peak periods throughout different areas of the city.

And finally, the third ordinance withdrawn from discussion and a vote, would increase rates at municipal parking garages for residents and transient rates for visitors parking in municipal garages.

These rate increases are being contemplated since “monthly parking rates in the City of Hoboken owned garages and lots are approximately 30 percent below market rate,” and “a lack of rate increases during the previous 10-plus years has left the Hoboken Parking Utility with limited resources available to pay for facilities maintenance, replacing obsolete parking access and revenue control systems.”

Therefore, the new rates for a monthly standard parking pass for residents at six municipal parking garages including Garage B, Garage D, Garage G, Midtown, Garden Street and Garden Street for SUV parking would be $250, $240, $200, $235, $200 and $250, respectively.

Purportedly, all the new revenue generated by the parking rate increases would be reinvested into additional parking enforcement, including new enforcement parking officers, license plate recognition cameras and software applications.

We asked Council President Ruben Ramos about why the council put off another vote on the ordinances.

“Items were removed because council members do not want to raise fines or fees until a comprehensive plan is created that helps both our businesses and residents,” he began.

“With Washington Street still months away from completion, and the new meterless system that was just put in place on Monday with little notification to the public, now is not the time to raise fines. We approved funding for new signage a few years back and weâ€™re still waiting for that to happen.”

A city spokesman did not immediately return an email seeking comment.