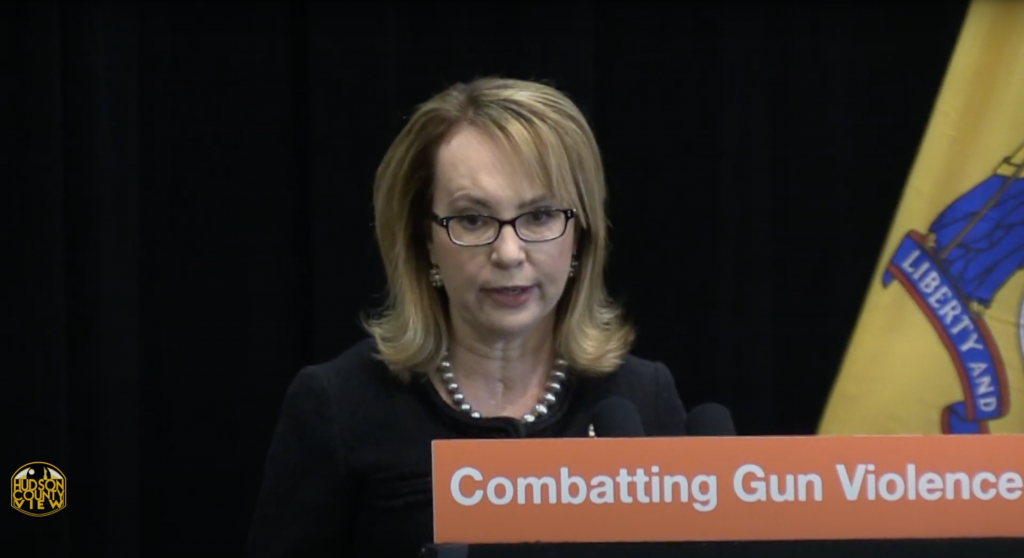 “Rates of gun violence are spiking to record highs in cities across the United States. Now more than ever, we need leaders in Congress who are ready to tackle our country’s epidemic of gun violence head on. We’re proud to endorse Rob Menendez and Dan Goldman,” Giffords National Political Director Kate Moore said in a statement.

“It is imperative that we send them to Washington DC to maintain our gun safety majority in the House and continue pushing for needed fixes to our broken gun laws—like expanding background checks to all gun sales, closing loopholes that allow domestic abusers to access weapons, and funding community violence intervention programs.”

Goldman, who is running in New York’s 10th Congressional District, and Menendez are the only two nominees to receive the Giffords PAC endorsement in the NYC metropolitan area.

“In Congress, Menendez will always stand up for stronger gun laws and work to pass the kinds of commonsense legislation needed to save lives, like universal background checks, a ban on assault weapons, and increased funding for gun violence research,” the group added.

Giffords PAC, then Americans for Responsible Solutions, was launched in 2013 after the Sandy Hook Elementary School massacre to fight back against candidates backed by the NRA.

Gabby Giffords was one of 19 people shot at a constituent meeting at a supermarket parking lot in Tuscan, Arizona while she was a member of the House. Despite being shot in the head at point-blank range, she miraculously managed to make a full recovery.

State Health Planning Board delays vote on 39.1% sale of Bayonne...