Hoboken Councilwomen Tiffanie Fisher and Jen Giattino are again clashing with Mayor Ravi Bhalla’s administration for being asked to leave City Hall yesterday – an action the mayor’s office says was justified but remains under scrutiny from council members. 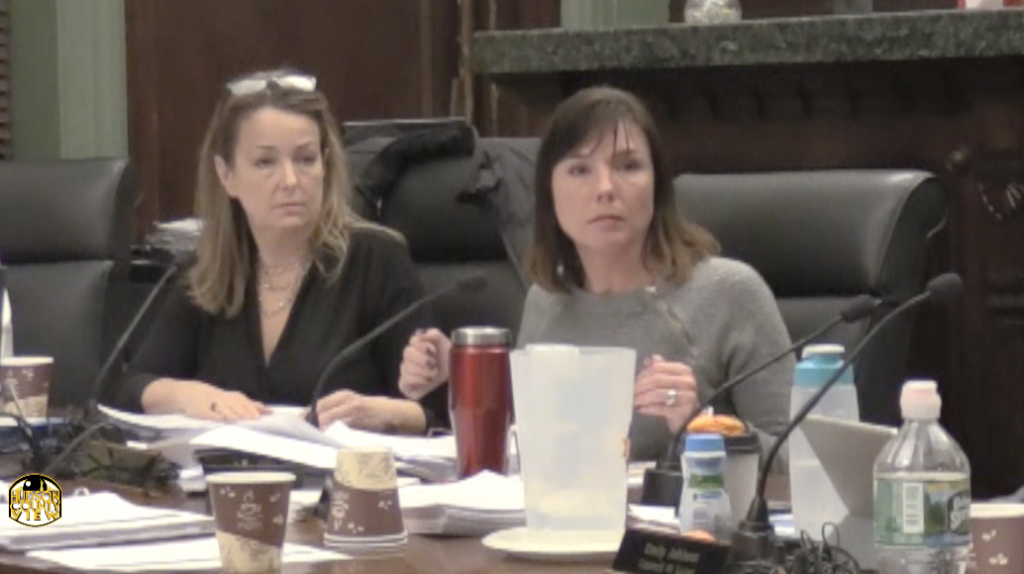 “It is alarming that the administration ordered our removal from City Hall while we were helping a Hoboken resident at risk of losing his home,” the councilwomen said in a statement.

“As duly elected representatives and active members of the cityâ€™s government, we will continue to be a presence in City Hall and we will not tolerate nor be intimidated by this attempt to prevent us from doing the job we were elected to do â€“ representing and advocating for the residents of Hoboken.”

The duo continued that they considered this action to be “bullying” and a “misuse of power” by the mayor’s office.

However, city spokesman Vijay Chaudhuri painted a very different picture, claiming that it is not unusual for individuals that do not have appointments scheduled in City Hall to be asked to leave – also claiming Fisher owes Business Administrator Stephen Marks an apology for her behavior.

“The Council members dramatic claims, as per usual, are disingenuous. The Business Administrator has received numerous complaints from City Directors that these two Council members in particular repeatedly abuse their status and barge into their offices unannounced, disrupting staff always without appointment,” he explained.

“They were asked if they had an appointment, and if not to politely vacate the building due to the Business Administratorâ€™s policy requiring an appointment to see City Director and staff. Unfortunately, Council member Fisher hours later verbally berated and cursed at the Business Administrator in public during his lunch break. She owes the BA an apology for her utter lack of professionalism and meltdown.â€

In response, Fisher said that she happened to see Marks walking past her during lunch and they had a “perfectly constructive conversation.”

“When Director Marks happened to walk by me at lunch at Madison yesterday, where I was sitting outside with a friend, I said hello and then asked him about the removal order and he told me he was just following directions,” she said.

“We then continued our perfectly constructive conversation, as usual, and discussed other city business including the planned upgrades for the intersection of 14th and Shipyard Lane. The only meltdown happening is Vijayâ€™s.â€

Additionally, 1st Ward Councilman Mike DeFusco, a frequent critic of Bhalla, couldn’t resist entering the fray on this one.

“… It’s … very troubling for the Mayor’s taxpayer-funded spokesman to accuse Councilwoman Fisher having a ‘meltdown,’ because this kind of tone smacks of the type of misogyny many women in leadership positions receive all too often,” he said, noting that the council is willing to work with Bhalla on major issues but also need to hold him accountable for his actions.

Needless to say, Chaudhuri was not impressed with this take on the situation and was happy to return fire.

“Mike DeFusco has no business lecturing anyone – as observers of Council meetings see firsthand, his constant belittling and mansplaining of Councilwoman Jabbour displays his frequent lack of respect for women,” he retorted.

The six ward council seats are up for grabs in November. DeFusco is the only council member to have announced his re-election bid thus far, but Fisher and Giattino are expected to follow suit sooner than later.