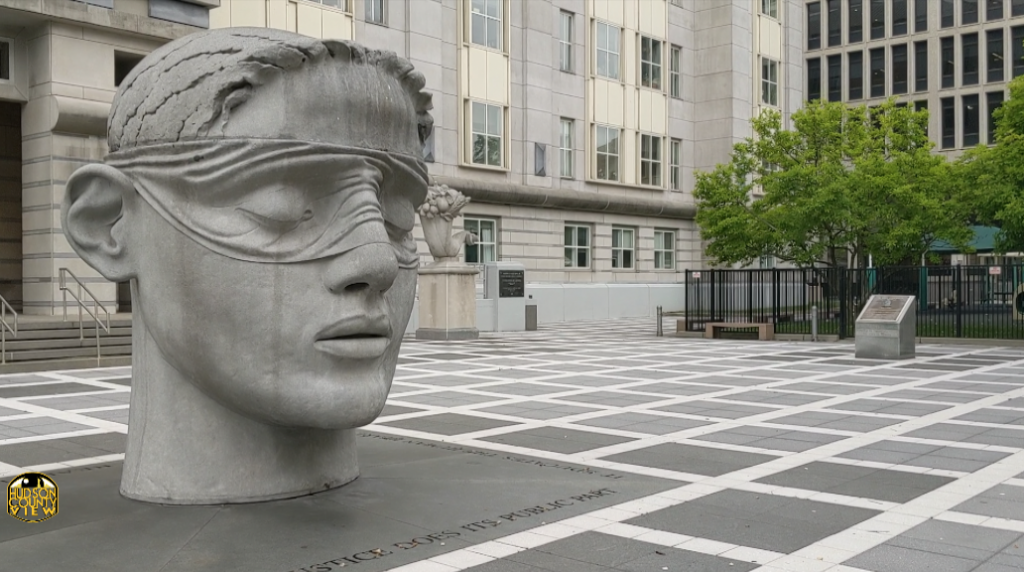 On August, Burns was found in possession of a .40 caliber handgun, which was loaded with six rounds of ammunition, and a jar of Phencyclidine. In 2009, Burns was convicted in federal court of unlawfully possessing a firearm as a convicted felon.

According to the criminal complaint, Burns was a passenger in a car that was speeding, leading to the vehicle being pulled over.

He admitted that he had a gun and drugs in a black fanny pack and did not try to be combative with police, the complaint said.

Finally, the charge of possessing a firearm in furtherance of a drug trafficking crime carries a mandatory minimum penalty of five years in prison, a maximum of life imprisonment, and a $250,000 fine.