A Jersey City convicted felon has been charged with being in possession of a hand gun and ammunition that he was caught purchasing off the street earlier this month, U.S. Attorney Craig Carpenito announced. 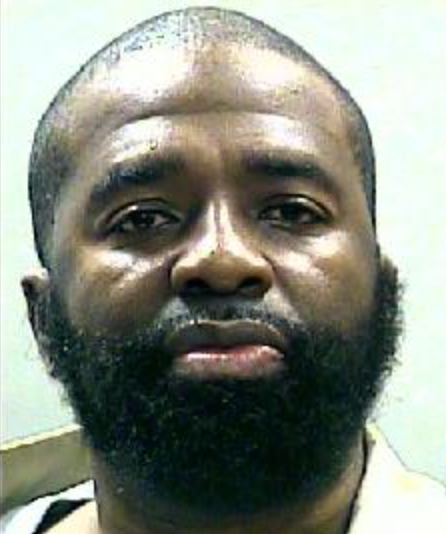 Malik Holloway, 28, of Jersey City, is charged by complaint with one count of possession of a firearm and ammunition by a convicted felon, Carpenito said in a statement.

He appeared by videoconference before U.S. District Judge James B. Clark III and was detained.

At 8:20 p.m. back on July 13th, a Jersey City police officer observed via surveillance camera what he believed to be the transfer of a firearm between two individuals on Neptune Avenue.

Approximately 30 minutes later, members of JCPD observed a large group of people.  Holloway began to walk away from the group.

An officer observed what appeared to be a bulge protruding from the center of Holloway’s waistband and Holloway smelled of marijuana. Holloway was stopped and the officer conducted a pat down for weapons.

The charge of possession of a weapon by a convicted felon carries a maximum penalty of 10 years in prison and a fine of up to $250,000.

According to the New Jersey Department of Corrections, Holloway, then going by the name Shane D. Ransom, served nearly two years in prison between June 2017 and May 2019 for distributing drugs on school property.

Carpenito credited the Jersey City Police Department, the Hudson County Prosecutor’s Office, and special agents and task force officers of the Bureau of Alcohol, Tobacco, Firearms and Explosives 0 with the investigation leading to the charge and arrest.

This investigation was conducted as part of the Jersey City Violent Crime Initiative (VCI).

The VCI was formed in 2018 by the U.S. Attorney’s Office for the District of New Jersey, the Hudson County Prosecutor’s Office, and the Jersey City Police Department, for the sole purpose of combatting violent crime in and around Jersey City.

As part of this partnership, federal, state, county, and city agencies collaborate to strategize and prioritize the prosecution of violent offenders who endanger the safety of the community.