A father was badly injured as he tried to save his young son from a four-alarm Union City fire that started at a home and spread to a nearby church, an official said.

A father was badly injured trying to rescue his infant son, estimated to be four or five years old, in the initial house fire and the young boy ultimately died in the blaze, the chief said.

Montagne added the two separate fires were characterized as four-alarm blazes, with the cause of the fire still under investigation. 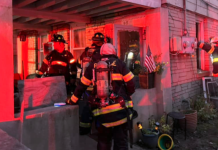 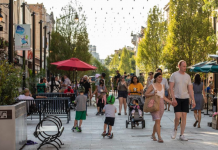 Bayonne announces that street sweeping enforcement will return next week