Four months after retiring as the Union City police chief, where he received a payout of over a quarter million dollars, Richard Molinari has landed a $106,000 job at the local board of education. 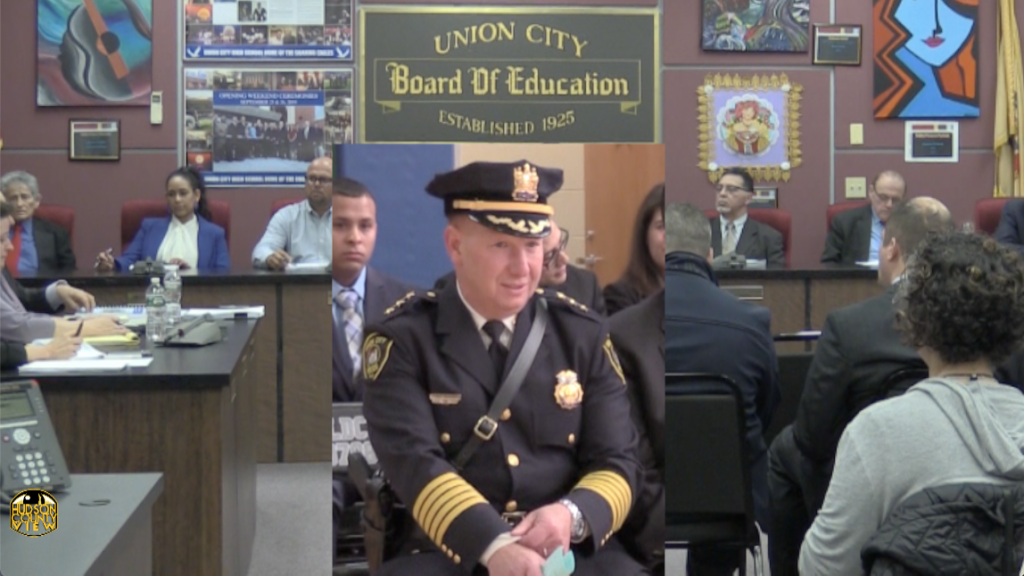 Molinari, who retired from the Union City Police Department after 30 years, effective as of December 1st, 2018, starts his new gig as a school safety specialist at the BOE today.

The board unanimously approved (7-0) the job, which did not previously exist, at Thursday’s meeting without any discussion on the matter. His hire was approved as part of the consent agenda.

“Last year the state mandated that every school district needs to have a formal head of security and Richard Molinari is a great fit since he knows the community,” said Union City BOE spokesman Joe Lauro.

“He went through our interview process, which included two former FBI agents, and that’s who they recommended.”

The job, which requires at least 25 years of law enforcement experience, was advertised publicly back in January and the job posting said the successful applicant would act as a liaison between the school district and local public safety officials.

“Serves as a liaison to federal, state, county agencies, local law enforcement, SROs and assists administrators in matter involving criminal activities in and around school facilities,” the job description says.

Other responsibilities include coordinating a periodic assessment and/or audit with the Hudson County Prosecutor’s Office regarding potential risks on school grounds, as well as developing and enforcing guidelines school officials should follow related to child abuse.

As only HCV reported, Molinari will receive over $261,000 in unused sick and vacation time as police chief.

Some Jersey City activists still calling for firing of reporter over...