With two critical municipal elections in the books for Jersey City and Hoboken, let’s take a look at who the biggest winners and losers were on Election Day. 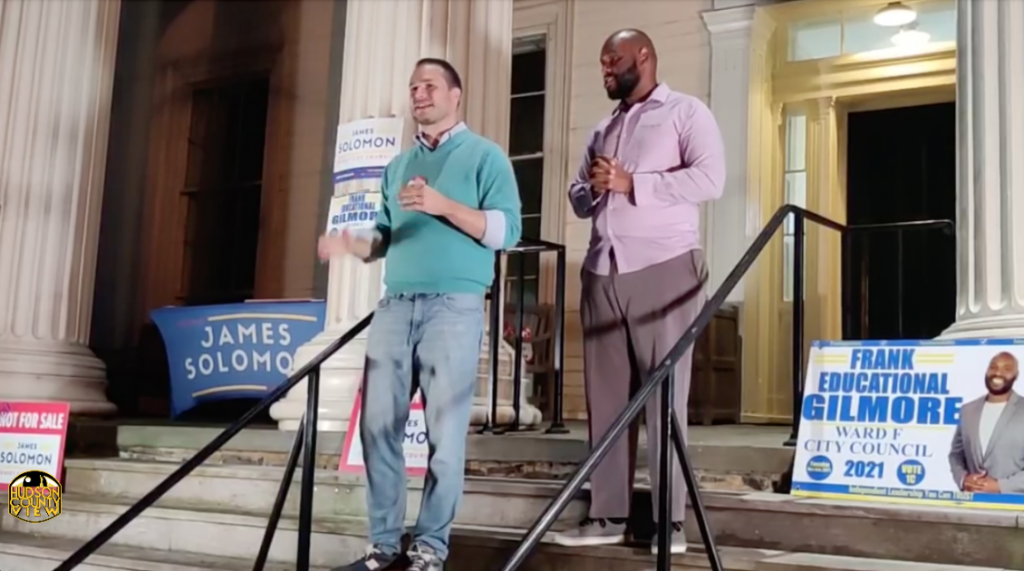 The Jersey City mayor won an elusive third term by a comfortable margin and at worst will have a 6-3 council after next month’s runoff in Ward C. A statewide run again appears plausible, if not likely.

Hoboken Mayor Ravi Bhalla and his council-at-large slate pulled off a clean sweep, the best possible outcome after the Mile Square City’s chief elected executive ran unopposed. The biggest question now is whether or not he’ll seek higher office in the foreseeable future.

Hear me out: Hoboken’s 3rd Ward councilman, who endorsed Team Bhalla, is now the swing vote on a council otherwise split 4-4. That means all major votes will go through him, so don’t be shocked if he’s the council president in 2022.

The downtown councilman hit it out of the park, defeating Chief Municipal Prosecutor Jake Hudnut, endorsed by Fulop, by a roughly 2-1 margin slightly greater than the one the mayor defeated Lewis Spears by. An early contender for the 2025 mayoral contest.

The upstart Ward F challenger defeated Councilman Jermaine Robinson by a stunning 33 points, a difficult feat to accomplish in general, but especially in a three-way contest. The next four years should be educational for the city’s south side.

The chair of the Hudson County Democratic Organization won a council-at-large seat easily running on Fulop’s ticket, putting her in a prime position to set up a future mayoral run if she’s so inclined.

Being unable to maintain a clear cut council majority is a tough outcome after already failing to come up with anyone to run against the Hoboken mayor.

The outgoing Ward F councilman just never seemed to find his rhythm this time around as Gilmore surged down the stretch.

Like Hudnut, the Lincoln High School principal and former Jersey City Ward B councilman has now dropped two elections in a row after winning a special election in 2016.

The veteran Jersey City councilman-at-large jumped into the race in the 11th hour and was just never able to get any sizable momentum going, coming in sixth place out of seven candidates.

While they did considerably better than other Democratic parties across the state in getting vote for Gov. Phil Murphy (D), about 40 percent those votes came out of the 33rd Legislative District thanks to state Senator Brian Stack this time around and overall could be slightly worst than 2017 when the race was far less competitive.