The New Beginnings West New York slate seeking to unseat Mayor Felix Roque has raised nearly $228,000 for this election, raking in a little over $82,000 this quarter with almost the same figure for their cash on hand, according to campaign finance records. 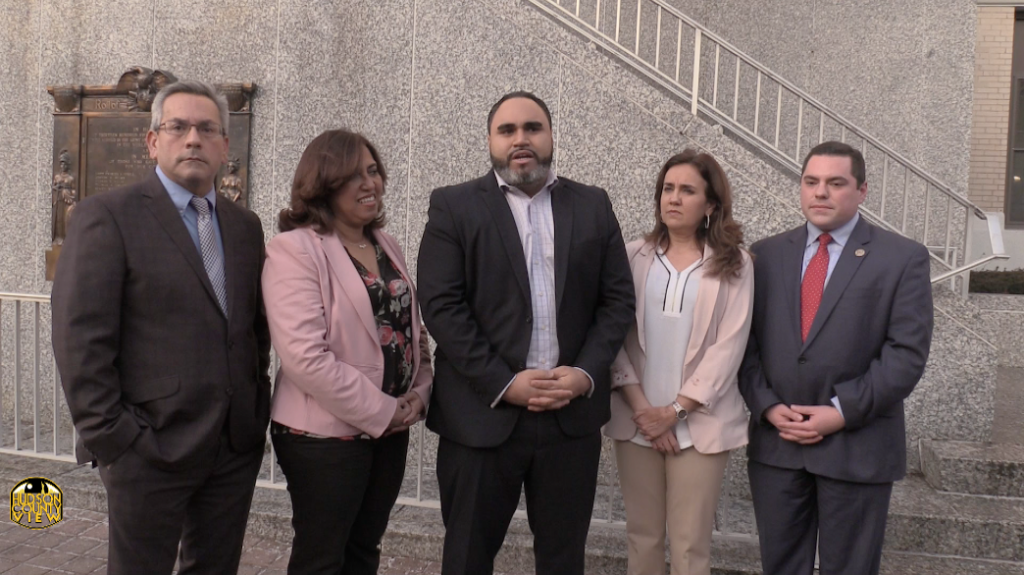 The five-person slate’s 29-day pre-election report filed with the New Jersey Election Law Enforcement Commission on April 15th provides a glimpse of who is on board with seeing a new mayor elected on May 14th.

Remington & Vernick Engineers, who have drawn the scorn of Roque on a few occasions during this bombastic political season, donated $5,000 on March 14th, the report says.

Their contact person is listed as Joey Muniz, who works as a consultant for their firm and is also a North Bergen political operative.

On that same date, Lester Taylor, a former East Orange mayor who serves as counsel for the West New York Board of Education, donated $2,600, while Superintendent of Schools Clara Brito Herrera contributed $500.

Furthermore, the New Jersey Education Association PAC, one of the most active contributors in the state, chipped in $1,050 on March 19th, according to the ELEC filing.

Additionally, the four-person “Take Back Our Town” team spearheaded by Anthony Valdes has reported just $585 raised as of April 15th, though they had their first fundraiser last night, while independent commissioner candidate/BOE Trustee Ron Scheurle has not reported any campaign funds raised yet.

Meanwhile, the Forward with Roque team did not have a filing available on ELEC’s website as of Tuesday afternoon.

The final campaign finance reports due before the election were supposed to be submitted to ELEC last Monday before the agency made those reports publicly available yesterday.