Jersey City Mayor Steven Fulop and has council slate have combined for just over $1.8 million cash on hand, with Ward C council candidate Tom Zuppa topping all challengers with over $47,000 COH, according to campaign finance reports filed last week. 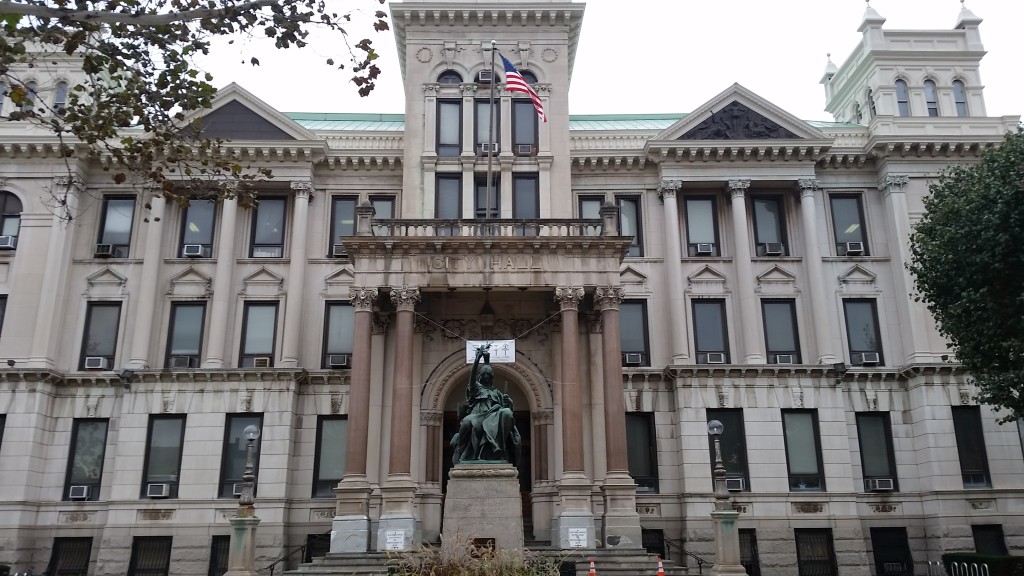 Fulop’s mayoral campaign account has changed little since the first quarter of the year, going down to $993,029.77 from $993,591.38, based on a report filed with the New Jersey Election Law Enforcement Commission (NJ ELEC) on July 15th.

32BJ SEIU donated $2,000 on June 30th, with the Amalgamated Transit Union giving $1,000 on April 15th, and Assemblywoman Angela McKnight (D-31) chipped in $1,250 from her campaign account on May 5th – the same amount Ward C Councilman Rich Boggiano wrote a check for on May 13th, as did Assemblyman Raj Mukherji (D-33) and Council President Joyce Watterman on May 24th.

Additionally, Jeff Dublin, a former freeholder and the Democratic nominee for county registrar, gave $500 from his campaign account on the same day as Mukherji.

The only other two available filings were from Ward C council hopeful Kevin Bing, who has $20,352.03 cash on hand, bolstered by a $10,000 loan, with Ward D challenger Danielle Freire reporting $16,847.87 available to spend.