Passaic County Superior Court Judge Esther Suarez, a Hudson County Prosecutor candidate, served as a treasurer to the political committee Union City Children First – an organization with ties to Mayor Brian Stack – in 2010, just weeks after she was appointed as a judge by then-Governor Jon Corzine, according to documents. 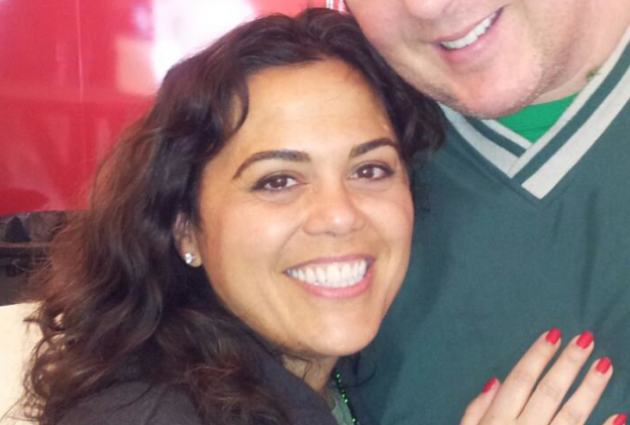 According to documents filed with the New Jersey Election Law Enforcement Commission (ELEC), Suarez was both the treasurer and chairperson of the organization back in September 7, 2004.

The purpose of the committee is listed by Suarez as to “support/oppose public question,” which, according to sources who spoke under the condition of anonymity, was created by Stack to oppose the effort to make the Union City Board of Education an elected school board.

Based on multiple ELEC reports, Stack never contributed to the cause and his name is not actually listed in any of the reports, either.

The last ELEC filing, dated February 16, 2010, has Suarez signing off as the committee treasurer on February 6 of the same year.

That date is just four weeks after Corzine appointed her to the bench, which caused her to resign as counsel to the Union City Parking Authority and Bergen County, as well as stepping down from her post as Bergen County adjuster.

Based on the New Jersey Courts Code of Judicial Conduct, judges must refrain from engaging in any sort of political activity.

Canon 7. A Judge Shall Refrain From Political Activity

A. A judge shall not:

(1) act as a leader or hold any office in a political organization;

(2) make speeches for a political organization or candidate or publicly endorse a candidate for public office;

(3) attend political functions that are likely to be considered as being political in nature;

(4) solicit funds or pay an assessment or make a contribution to a political organization or candidate, or purchase tickets for political party dinners or other functions;

Prior to becoming a judge, Suarez was at least a semi-regular supporter of Stack, contributing $3,300 to either Union City First – one of Stack’s other political organizations – or Stack’s District 33 Senate re-election campaign in 2007.

Suarez could not be reached for comment by Hudson County View, while Stack did not return calls seeking comment.