A controversial Hoboken Housing Authority vote that designated five project-based vouchers to a local non-profit back in December is still causing turmoil for the agency over five months later. 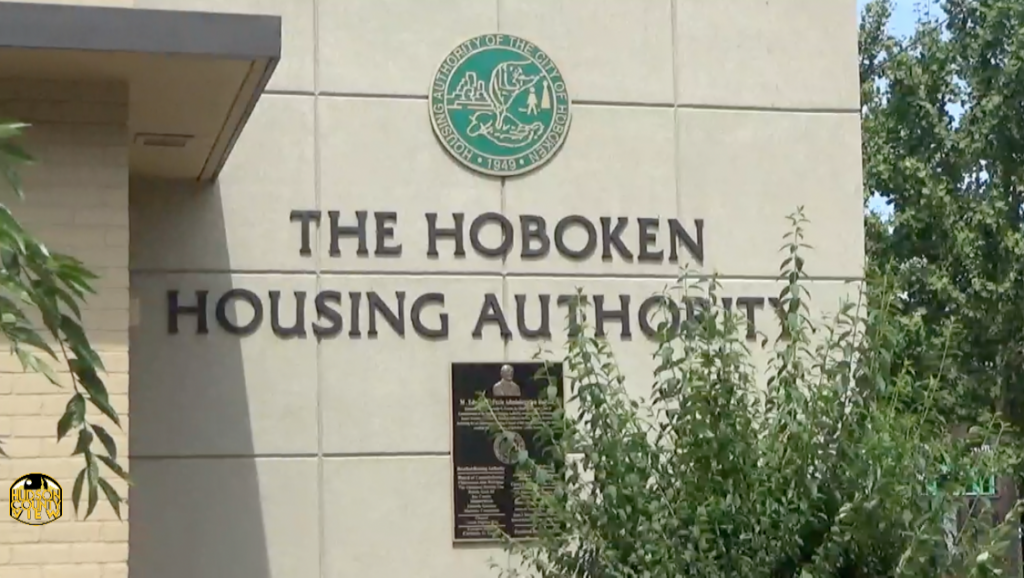 “Based on our office legal opinion, we find that by virtue of his position as a Commissioner and member of the governing board of the HHA, Mr. Lewitt [sic] has an interest in the Project Based Voucher (PBV) Housing Assistance Payment (HAP) Contract, the HHA entered with the MBS Housing if he also serves on the board of MBS Housing,” Balubhai Thumar wrote in an April 9th letter to Commissioner Andrew Impastato.

The letter is written on behalf of HUD Director of the Office of Public Housing Theresa Arce. She sent a letter herself to HHA Executive Director Marc Recko on April 16th, calling for “immediate action.”

“HHA must rescind the PBV Contract that the Hoboken Housing Authority executed with MBS, due to the conflict of interest that exists. Within 5 days of this letter, please provide us the plan of action and when HHA will correct this issue,” she wrote.

At the end of last year, the HHA voted 4-3 to approve contract for five PBVs to MBS Housing Urban Renewal, LLC – which is managed by the Hoboken Community Center – a board that Lewit also sits on.

At the meeting, Lewit said he was not conflicted since he makes no money off of any of his board positions.

“There’s no point of recusal because I’m making no money … I am making zero dollars by participating in those two organizations, zero dollars and being on the Board of the shelter, and zero dollars being on the board for a Fund For a Better Waterfront, so it’s zero dollars,” Lewit said at the time according to meeting minutes.

Commissioner Lavon Smith, along with Impastato, was highly opposed to voting on the measure without further explanation and both supported a motion to table that failed by the same tally of 4-3 (Commissioner Lissette Vega also voted no).

“After the public comment that we just heard … how can you, in good faith, vote on this resolution? I just don’t understand that,” Smith said based on the minutes from the meeting.

HHA Chair Dave Mello said he agrees with Lewit’s interpretation, arguing that it’s the same as when he sat on the city council and the HHA, also questioned why HUD never sent their April 9th letter to anyone besides Impastato.

“I’d like a literal clarification from HUD regarding Aaron’s perspective on the vote. It’s really concerning to me if they made a decision based on solely Andrew Impastato’s input,” he began.

“I also find it disconcerting that Andrew is the only one that received this notice and that neither the chair, vice chair, executive director, or contracted legal counsel received this same letter that apparently only Commissioner Impastato is in receipt of. I’m not doubting it’s veracity, but I’m highly concerned that there’s been zero communication with us about it.”

Impastato of course sees it a different way, explaining that he felt the HHA went out of their way to avoid getting input from HUD on this matter, as well as that financial gain is not the only thing that can constitute a conflict of interest.

“It’s almost like they were getting scared of HUD’s attention was on this … If you tell anyone the circumstances of this vote, you don’t have to be well educated to see that there’s a conflict,” he stated.

“Some people believe that there has to be a financial gain to constitute a conflict of interest, but that’s not always the case. The MBS organization that Aaron sits on is in desperate need of these funds.”

He also said that he received the letter from Arce’s office since he was the one who reached out directly. HUD did not return multiple calls or emails seeking comment.

Toni Tomarazzo, a member of the Hoboken Community Center board that provides housing for 96 men at risk of being homeless, agrees with the perspective that Lewit is not conflicted and called the board member’s who voted against this “self-serving.”

“Shame on those board members who have done nothing to further that mission at the HHA, shame on them for thinking they have control over every affordable housing option in the city. They are self-serving and don’t seen this is an affordable housing continuum,” she said.

Smith, whose service on the board is over on May 3rd if he doesn’t get reappointed by the council this evening, said that the current board majority will push through the current administration’s agenda regardless of what the people what or what is ethical.

“They have a plan to continue the gentrification of Hoboken and they are going to stick to it no matter what.”