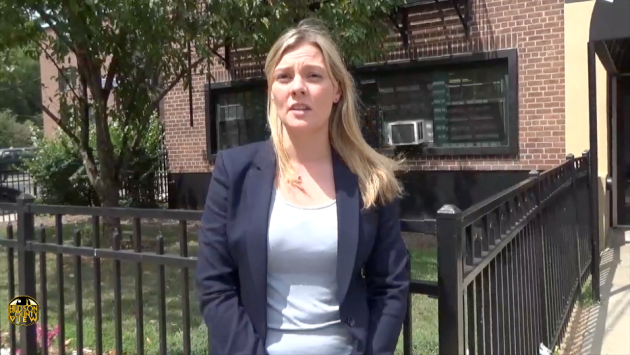 A lifelong Democrat, Wefer stated last month that she would run for governor as a Republican since the “the Democrats and the Republicans together have rigged the political system against the People through gerrymandering and special interest money.”