East Coast Private Investigations President Joe Blaettler has asked the Hudson County Board of Elections to investigate a political ally of state Senator (D-33)/Union City Mayor Brian Stack for voter fraud based on his voter record and recent bankruptcy filing.Â 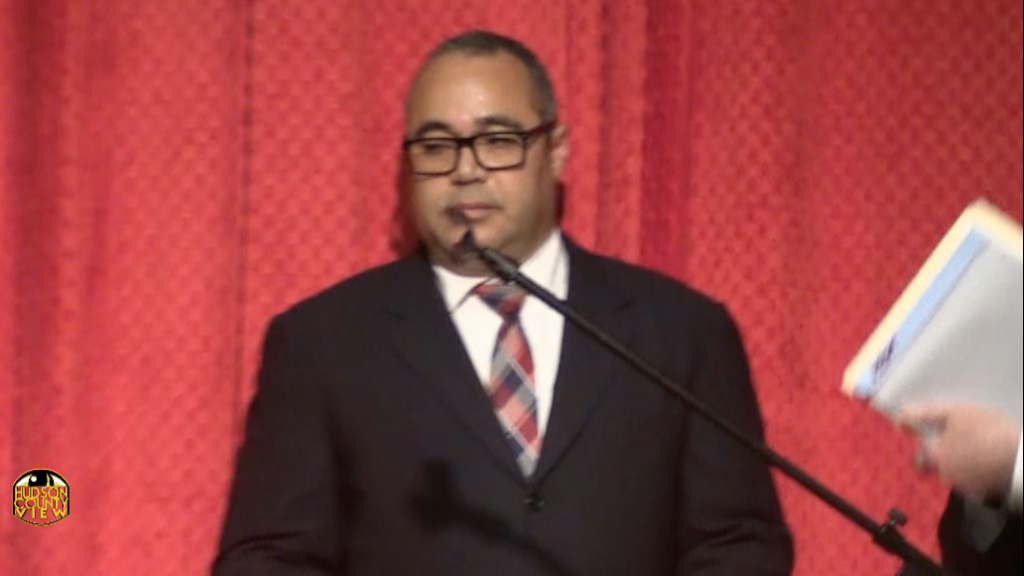 Justin Mercado, a board of education employee that earns $127,200 a year, lives in the Bergen County borough of Hasbrouck Heights, yet has voted out of Union City since June 8th, 2004, Blaettler alleges in an April 18th letter.

“Based on public bankruptcy records involved Mr. Mercado and his wife Jacqueline Mercado, the address listed on their Federal Bankruptcy filings shows their mailing address to be Hasbrouck Heights, NJ,” Blaetter wrote to the county board of elections.

Blaettler further states that he has further documentation and evidence to show that Mercado doesn’t live in Union City, calling for an investigation and for the county to remove him from the voter rolls.

“The letter speaks for itself,” Blaettler said when reached by Hudson County View, declining to comment further.

The November 1st, 2017 bankruptcy paperwork filed by the Mercados lists their address at a home on Hamilton Avenue in Hasbrouck Heights.

While voter records show that Justin Mercado has never voted in Hasbrouck Heights, Borough Clerk Laurie Varga told Hudson County View that his wife has voted in the Bergen County municipality over a dozen times since June 8th, 2004.

A former Union City deputy chief of police, Blaettler and Stack have been sparring for the better part of the last decade over a variety of issues the retired cop turned private investigator has said show waste and abuse in municipal government.

The Hudson County Board of Elections declined to comment and Justin Mercado did not return inquiries seeking comment.