Hoboken Mayor Ravi Bhalla is speaking out against the Atlanta murders where eight women, six of Asian descent, were killed on Tuesday evening, stating “we in Hoboken condemn these abhorrent events and racism in all forms.” 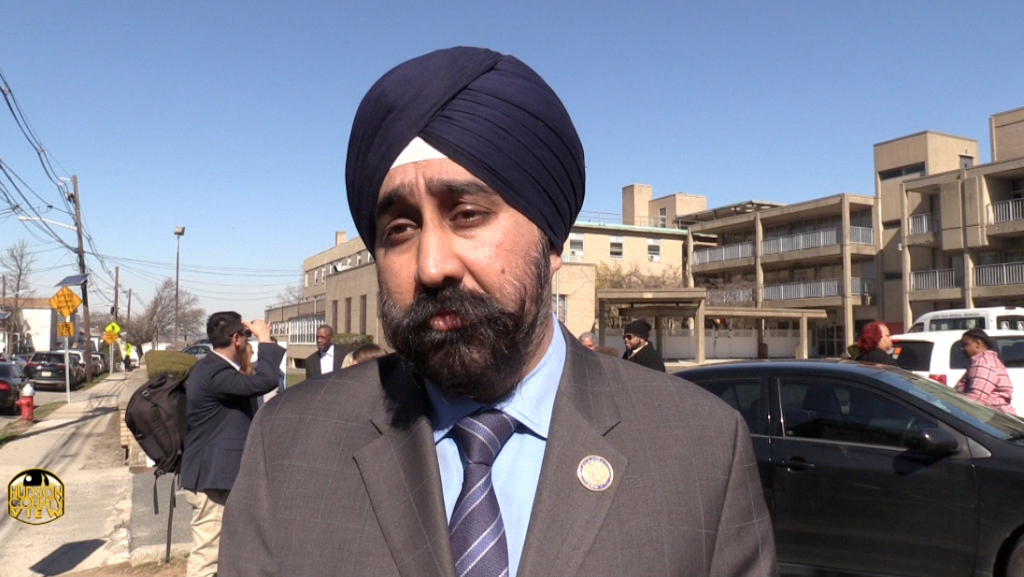 ” … Just this week, though not an isolated incident, I’m heartbroken at the senseless acts of violence that sadly took the lives of six Asian American women in Georgia,” Bhalla said in a statement late last night.

“These horrific acts come at a time when Asian Americans and Pacific Islanders have been subject to racism, discrimination, and xenophobia that has absolutely no place in our society.”

A suspect, Robert Aaron Long, 21, was arrested several hours after the shootings, who allegedly blamed the incident on “a sex addiction,” not racial bias, Atlanta-based outlet 11 Alive reported.

While the incident is still an ongoing investigation, Bhalla said the Mile Square City is taking this opportunity to take a stand against racism.

“Let me be clear: we in Hoboken condemn these abhorrent events and racism in all forms,” the mayor added.

“Not only must we as citizens and leaders openly condemn these actions, but also reaffirm our commitment to anti-racism, and to truly acknowledge the enormous pain and suffering that Asian Americans, Pacific Islanders and other historically marginalized communities experience daily.”

Down the street in Jersey City, Councilmen James Solomon and Rolando Lavarro announced yesterday that they planned on introducing a resolution next week condemning hate against Asian Americans and Pacific Islanders.