The Bayonne Police Department is auctioning off at least 26 used vehicles, including a dump truck, at the City’s Police Pound next week. 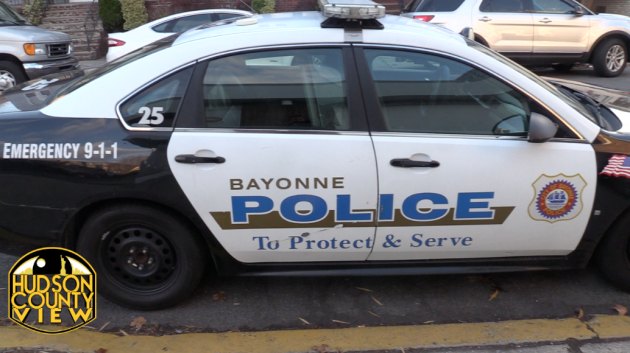 The public motor vehicles auction will be one week from today: Tuesday, January 19, at 9:30 a.m., at the Bayonne Police Pound, 330 Hook Road, in Bayonne, Mayor Jimmy Davis announced late this morning.

The auction may include last-minute additions of other items, so it could still potentially exceed 26 vehicles in total.

The vehicles that will be featured at the auction came into the possession of the Police Department as a result of abandonment or failure of owners to claim them, city spokesman Joe Ryan said.

In a news release, the city also mentions that radios and metal parts may be available for auction.

The vehicles scheduled to be auctioned off will be available for inspection by prospective bidders on Monday, January 18, from 9:00 a.m. to 12 noon, also at the police pound.

The Police Department advises prospective buyers that all of the vehicles are in used condition. They may be inoperable, may be missing parts, may require repairs, or may have defects that re not readily apparent. Furthermore, Each item is being offered as is.

The minimum bid price shall be $120 per vehicle unless otherwise specified and an additional fee of $2 for a junk title certificate shall be charged for each vehicle being auctioned.

Buyers must pay in full, either in cash or by certified check, at the time of sale. Additionally, buyers must remove the purchased vehicles from the pound no later than three days after the date of sale.

The purchase of any vehicle not removed from the pound after three days following the sale may be declared void, and the monies paid by the successful bidder would be forfeited.

Finally, the Bayonne Police Department reserves the right to withdraw any of the vehicles from the sale. This sale of motor vehicles bars all claims of interest in said motor vehicles except for the purchasers.

The Police Department reserves the right to reject any and all bids for the vehicles. In the event of the last-minute addition of new items to the auction, any terms or conditions applying to their sale at auction would be announced.