Timothy Boyle, the executive director of the Bayonne Municipal Utilities Authority, says he is in favor of the city dissolving the agency given that it “has been an active consideration for this Administration since they took over.” 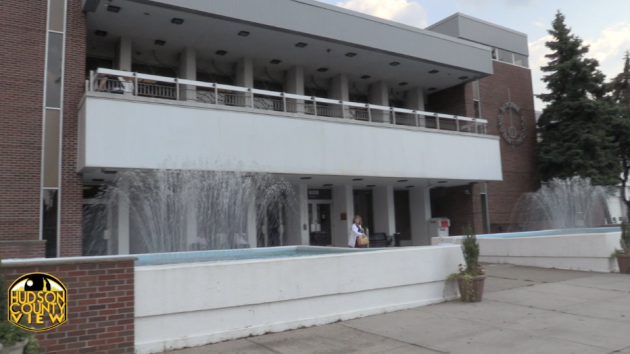 “There truly isn’t much more to say than what was already said. Dissolving the MUA has been an active consideration for this Administration since they took over management of the City,” Boyle told Hudson County View in an email on Friday in response to a story about the city council moving forward with dissolving the MUA.

“City government and the Bayonne MUA have several areas of overlapping expenses and the timing was right to bring the MUA and it’s responsibilities back under the direct control of City Government, providing cost sharing savings for the City.”

Outspoken Mayor Jimmy Davis critic Pete Cresci argued that “it makes absolutely no sense to take their debt and their problems into the city” at Wednesday’s council meeting, though city Chief Financial Officer Terrence Malloy quipped back that the MUA currently has no debt.

However, the two were in agreement the expenses to absorb the autonomous agency, likely into the Department of Public Works, would cost the city between $300,000 to $400,000 to keep all four MUA employees (three full-time, one par-time) employed.

Bayonne Council President has also voiced her approval for the action, touting “significant savings” by no longer having to pay MUA legal counsel, auditors, grant writers an engineers.

According to public records, Boyle earned $98,796 with the authority in 2015 and is expected to remain a part of local government in Bayonne if the MUA is absorbed. The city council is scheduled to vote on the measure at their May 18th meeting.

In front of full house, Ashe-Nadrowski vows to bring Bayonne back...