The Bayonne City Council will be voting on making changes to the public speaking portion of their meetings, which would potentially no longer require people to sign up days ahead of time and also move public speaking towards the middle of the agenda.Â 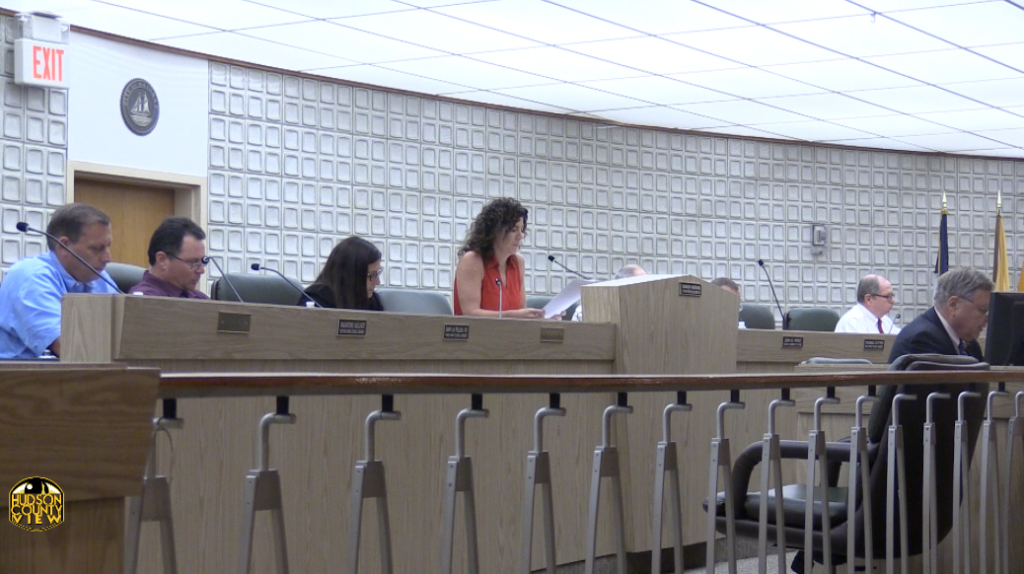 Currently, public speaking is the first agenda item for Bayonne council meetings, with residents expected to sign up ahead of time and include the topic they wish to discuss.

A resolution set for a vote at Wednesday’s meeting calls for “Changing the procedures for the public speaking portion of council meetings.”

The city clerk’s office said a copy of the measure was not immediately available, but Council President Sharon Nadrowski explained what the changes would entail during a phone interview this afternoon.

“The reason why it was instituted to sign up ahead of time, along with providing a topic … we wanted to make sure that department heads are there to answer any questions.Â  However, no one really puts down specifically what they want to talk about so it defeats the purpose,” she began.

As a result, Nadrowski said that the reforms would allow people to sign up to speak just before the meeting and will no longer have to provide a topic.

When posed with an instance where someone shows up to a meeting late and is unable to sign up to speak before 7 p.m., the council’s usual start time, she said that person would still be accommodated.

“We never discourage anyone from speaking,” the council president said.

According to Nadrowski, the changes would also include moving the public speaking part of the meeting until after the ordinances up for second reading, which would be towards the middle of the agenda.

This is the same format currently utilized by the Hoboken City Council.

She explained that speakers typically want to address the second reading of ordinances, which already have their own respective opportunities for public comment, and these changes would help make the meetings run more efficiently.

“The purpose of the council meetings are for city business, which is the resolutions and ordinances and the people who want to come and speak on the issues we’re voting on that night and, keep in mind, discussion during the general vote is addressing a lot of the issues on the agenda,” she stated.

“The public speaking portion isn’t a question and answer, there’s no back and forth no commentary, it’s your opinion you get to have your say but that’s it.”

The Bayonne City Council meets at City Hall, 630 Avenue C, on Wednesday at 7 p.m. where they are currently scheduled to vote on the measure.