The Hudson County Prosecutor’s Office has made an arrest in a fatal Bayonne hit-and-run after identifying the vehicle that fled the scene, authorities said. 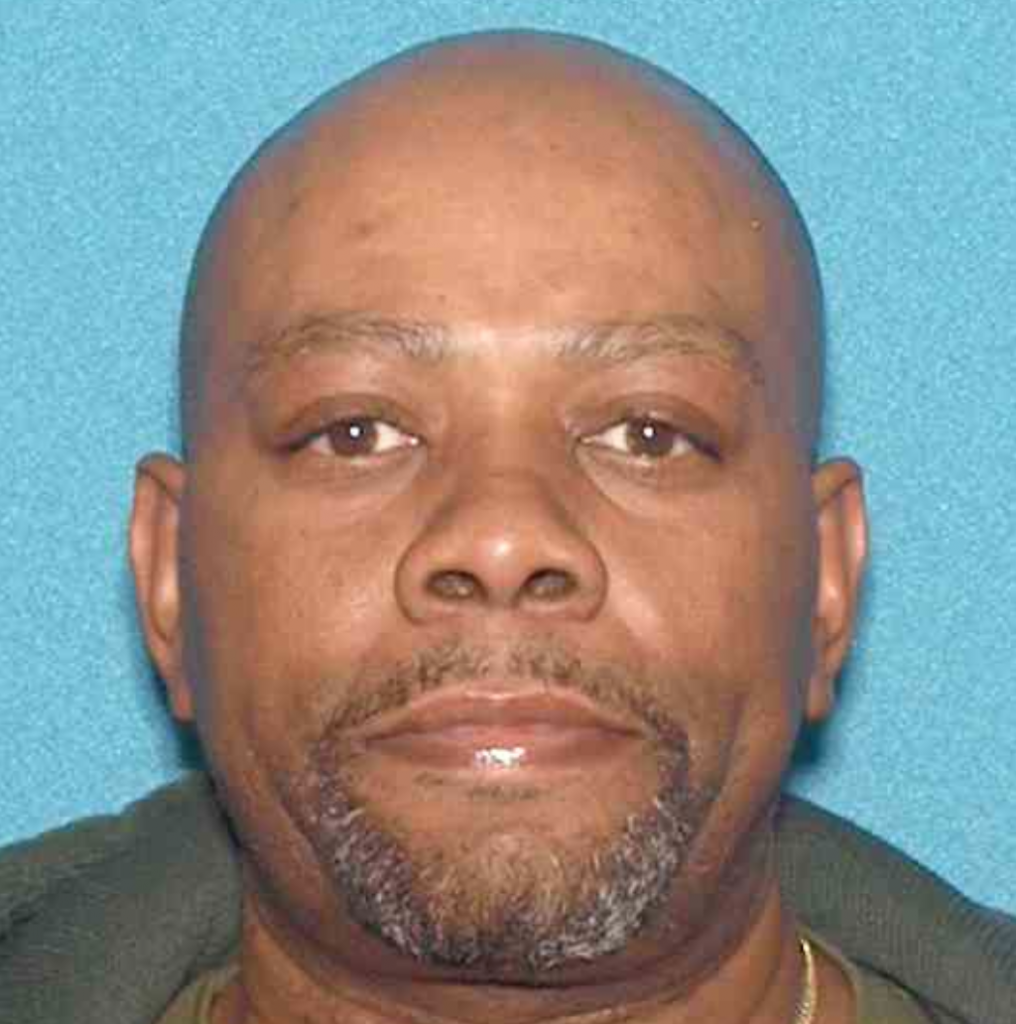 Last night, the HCPO posted on social media that a black, four-door, Ford F150 pickup truck made between 2005 and 2008 had fled the scene at 25th Street and Avenue C in Bayonne Thursday night – where a 50-year-old man was killed in a hit-and-run.

Around 7:30 a.m. this morning, the law enforcement agency tweeted that an arrest had been made.

“The driver wanted in connection with a fatal hit and run in Bayonne that a killed a 50-year-old man Thursday night is in custody and has been charged. More info to follow,” the HCPO wrote.

James Nichols, 50, of Bayonne, was charged with leaving the scene of a motor vehicle
collision resulting in death, a second-degree crime.

Nichols was arrested at the Hudson County Prosecutor’s Office in Jersey City shortly before
12:30 a.m. this morning.

Authorities said that at approximately 10:20 p.m. on Thursday, Bayonne police responded to reports of a pedestrian struck with life-threatening injuries at the aforementioned area.

The victim, a 50-year-old Jersey City man, later identified as John Hagans, was pronounced
dead at the scene at 10:41 p.m.

According to the initial investigation, the victim was attempting to cross Avenue C when he was struck by a dark-colored vehicle that was traveling southbound on Avenue C. The driver fled the scene.

Moments later, a NJ Transit bus ran over the victim who was already on the ground at the time and notified police.

Suarez credited the Hudson County Regional Collision Investigation Unit and the Bayonne Police Department with the investigation and arrest.