A bus driver who buses children from Union City High School was arrested on Friday after allegedly exposing himself to a 17-year-old special needs student in Union City, according to the Hudson County Prosecutor’s Office. 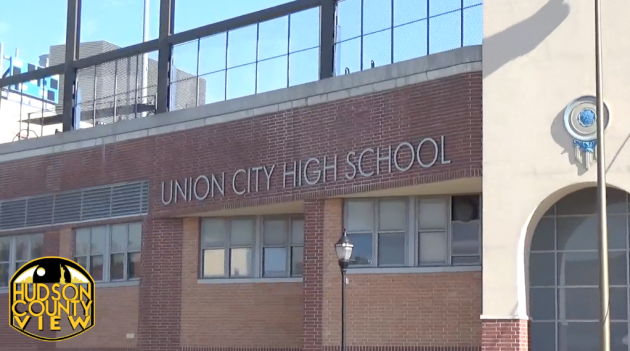 The incident allegedly took place on Thursday and Garcia was arrested by the Hudson County Prosecutor’s Special Victims Unit on Friday.

Joe Lauro, a spokesman for the Union City Board of Education, said it was standard procedure for the district to not comment on an ongoing investigation.

Police: Bayonne man caught with weed after getting beat up by...