In light of popular Hoboken night spot 1Republik losing their liquor license, Jersey City Mayor Steven Fulop is cautioningÂ the establishment to clean their act up before they open their Newark Avenue location. 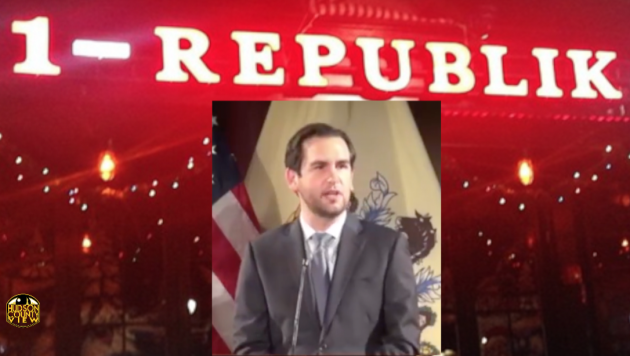 The bar and restaurant will be closed during Leprecon (March 3rd), will begin serving a 30-day suspension as of May 21st and will close permanently thereafter pending the transfer of their liquor license to a new owner, according to city spokesman Juan Melli.

In August, 1Republik received a liquor license in Jersey City as they prepare the opening of another location at 145 Newark Ave. This fact was not lost on Fulop, based on a tweet he sent out last night.

Weâ€™re going to look at NJ legal options on whether bad practices by owners in a neighboring city can impact the biz theyâ€™re trying to open in #JerseyCity -they should know their actions will be more than HIGHLY scrutinized. It may end up as a short life for their jc operation https://t.co/aublTnssZM

Over two years ago, a petition was started asking to keep 1Republik and 26 Below, another bar establishment, out of Jersey City.

The petition sought 5,000 signatures and has reached 2,741 as of this afternoon.

1Republik staff did not immediately return an email seeking comment.