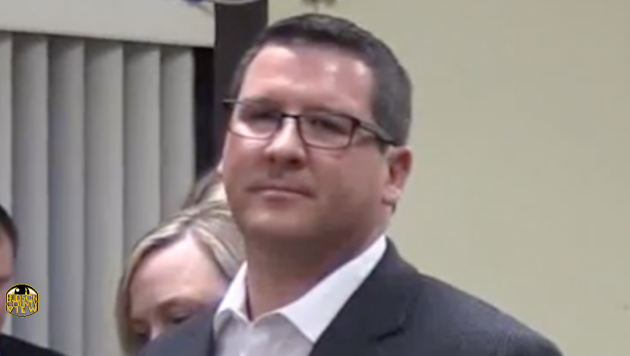 â€œPublic Safety Director Mark Flores will be stepping down from his role for personal reasons. Until a new Director is appointed, the West New York Police Department will be run by the department’s Captains in their respective roles,” Rodriguez, also the commissioner of the Department of Public Safety, said in a statement.

“Our administration will work diligently and thoroughly to keep our community safe and maintain the excellent level of public safety services our residents deserve as we work towards appointing a new Director of Public Safety in the near future.”

A memo from Business Administrator Jonathan Castaneda sent to the West New York Police Department on Thursday indicated that Flores would be leaving “in good standing” as of 4:30 p.m. today.

The board of commissioners approved the provisional deputy chief appointments DeRojas and Cabrera at Thursday’s meeting.

Flores, who retired as a police captain on March 1st, 2017, was appointed as public safety director via a unanimous vote by the board of commissioners on July 10th – with him effectively assuming the role on August 1st, as HCV first reported.

Kearny announces 2 more positive cases of COVID-19, both recovering at...