U.S. Senators Bob Menendez and Cory Booker (D-NJ) continue to lead the charge to get local news COVID-19 relief, joining 72 other senators in penning a letter to the Office of Management and Budget calling for federal advertising dollars to help the cause. 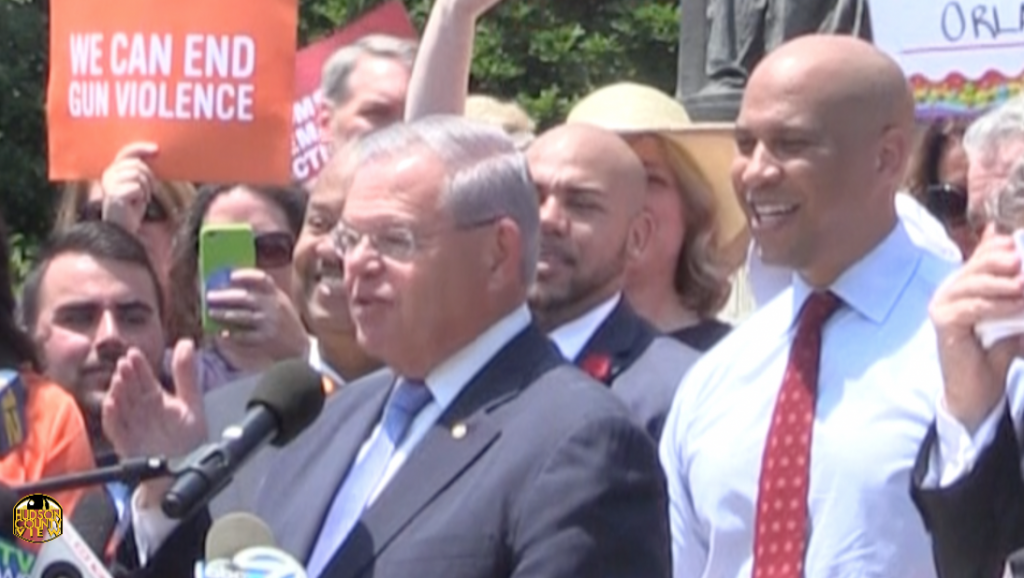 â€œLocal newspapers and broadcasters have been particularly hit hard financially due to decreased revenue typically derived from advertising sales. This comes at a time when they have increased coverage of daily news, alerts and educational programs,â€ the senators wrote to Acting OMB Director Russell Vought.

“As Congress and the administration continue to work to keep small businesses operating and employees on the payroll through the Paycheck Protection Program, we believe there is an opportunity for the federal government to provide relief to our local newspapers and broadcasters.”

They contend that the federal government can disseminate that information through local media and asked OBM to also allow flexibility for state and local governments to use federal funds to get their messages out through local press.

â€œWe strongly believe that local newspapers and broadcasters play an integral role during the COVID-19 pandemic and making sure that stations are able to continue operating during this time is critical,â€ the letter continued.

“We therefore encourage the Office of Management and Budget to work with federal agencies throughout the government to increase advertising in local newspapers and on broadcast stations in order to help ensure they are able to continue to operate throughout the COVID-19 pandemic.â€

Earlier this month, Menendez and Booker called for funding to support local journalism and media in any future COVID-19 relief package.

The other senators who signed the letter are as follows: