After two different lawsuits, it appears that the $60 million North Bergen school referendum will finally be moving forward after the state appellate court upheld a previous decision indicating the ballot question was worded appropriately. 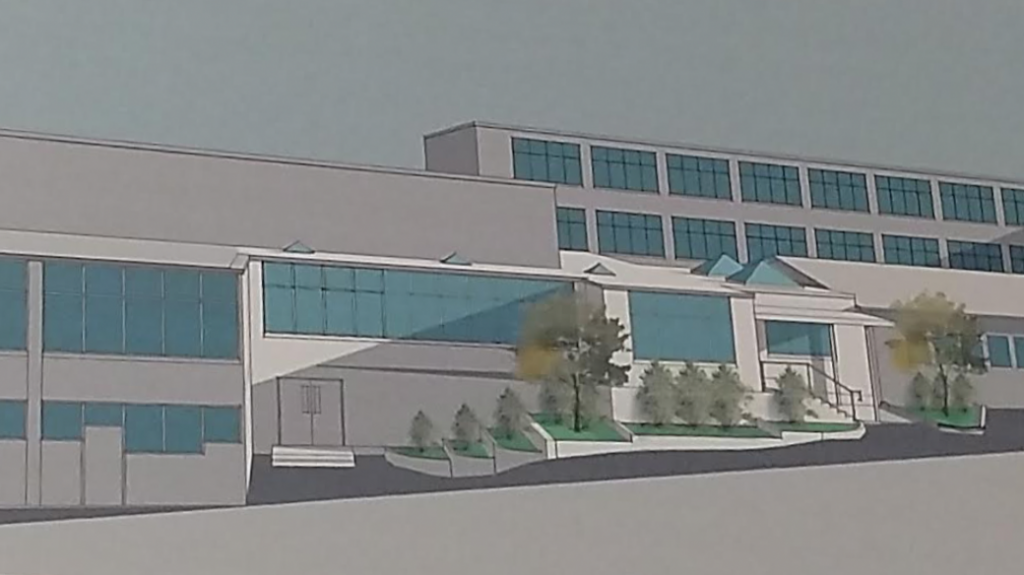 The December 11th ballot question passed by a nearly 3-to-1 margin, about 3,800 votes in favor and 1,300 votes against, but no further action has been taken on the plan due to ongoing litigation.

While mayoral hopeful Larry Wainstein’s complaint was dismissed four days before the referendum, Diana Ortiz, who would unsuccessfully end up running alongside Wainstein in May, filed a new complaint the day before the polls opened.

Ortiz’s complaint was dismissed in Hudson County Superior Court and the New Jersey Supreme Court denied her emergent application in favor of the ability to appeal the decision.

While she argued through the lawsuit that the ballot question “was improperly phrased,” as well as “deceptive and confusing,” the appellate division stayed on par with the previous rulings in the case.

“Judge Turula properly found that the Board’s referendum did not offend the governing statutory and regulatory requirements, and fittingly dismissed plaintiff’s efforts to enjoin the Board’s capital improvement project,” the ruling concludes.

“We are convinced that the voters of North Bergen were fully aware of what the Board was asking them to vote on in the referendum.”

â€œIâ€™m so excited that we can finally move forward with the improvements to our school facilities that our students deserve. It has been a long time coming but the barrier has finally been removed and we could not be more excited,” he said in a statement.

“This referendum passed overwhelmingly last year and our entire community is ready to see our School Realignment plan move forward.â€

Editor’s Note: This story was updated with a comment from North Bergen Superintendent of Schools Dr. George Solter.