A bill sponsored by state Senate President Steve Sweeney (D-3), as well as Senators Brian Stack (D-33) and Kristin Corrado (R-40), that would provide $100 million in rental assistance to tenants passed unanimously in the upper house on Monday. 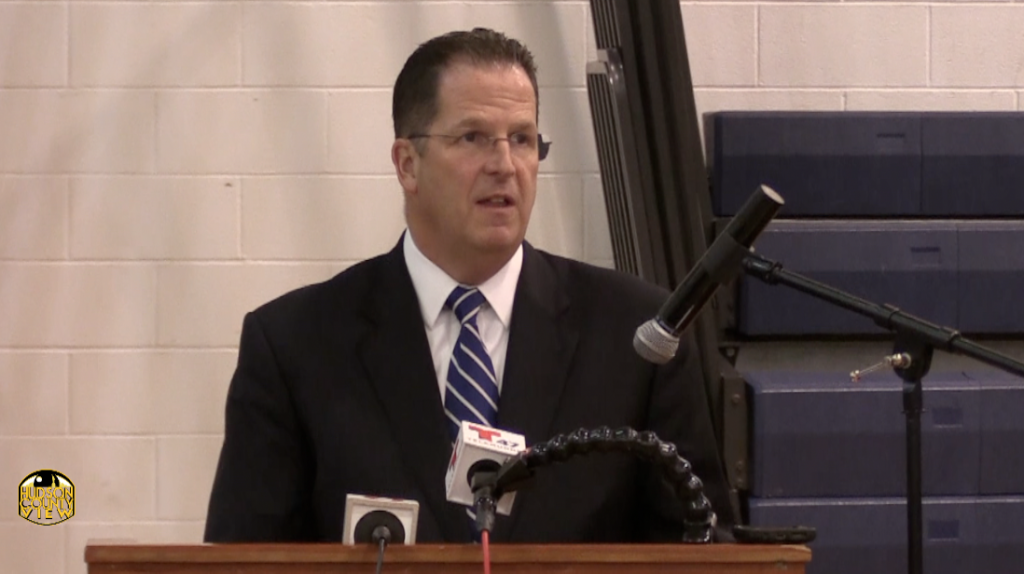 Bill 2332 still needs to go before a vote on the assembly and, then get signed by Gov. Phil Murphy (D), but if it becomes law, the legislation would establish the the 2020 New Jersey Emergency Rental Assistance Program.

This would be “for the purpose of helping residential tenants who experienced financial setbacks attributable to the COVID-19 crisis to satisfy their rental obligations.”

â€œNew Jersey, and the entire country, are in the midst of a significant economic crisis that is effecting the lives of everyone in this state,â€ Sweeney said in a statement.

â€œIt is imperative we help those who have unfortunately lived pay check to check and now have lost most if not all of their financial footing.â€

The legislation’s unanimous (38-0) approval comes as local and state governments are looking at ways to relieve financial burden for residents as the COVID-19 virus continues to upend the country’s labor force.

“Many people in New Jersey are renters, and are unfortunately, not receiving direct help from their landlords. This is why the state has to step in and provide the assistance they desperately need,â€ Stack added.

â€œNew Jersey has struggled through recovery since the Recession, and our housing market truly never recovered. Our families cannot afford to lose their homes after so many suffered that fate more than 10 years ago.”

More than 1 in 10 workers in the country have lost their jobs in the past three weeks, and more than 16 million people have sought unemployment insurance aid since the pandemic hit the country.

The figures collectively constitute the largest and fastest string of job losses in records dating to 1948, according to a report by ABC News.

Nearly 14,000 Hudson County residents filed for unemployment during the last 2 weeks of March. Comparatively, for the weeks ending on March 23rd and March 30th 2019, 15,340 claims were processed for the entire state.

The rental assistance program, if established, would be administered in through the state’s homeless prevention program — adding provisions to the program that broaden the number of people eligible to include those facing danger of losing their home because of financial stress due to the outbreak.

The program would pay certain amounts of rent due for tenants who are at least 30 days past due on a rent payment.

The bill would “devise a formula” for the distribution of the program’s $100 million “to each county and applicant based, in part, on the fair market rents in each county, according to the most recent fair market rents published by the U.S. Department of Housing and Urban Development,” the bill reads.

The funding would come first from the federal government, the bill reads, and the remaining amounts needed would be paid for by the state.

A number of Hudson municipalities have already made their own moves towards some sort of rental assistance.

Hoboken and Union City have introduced local legislation that would halt all rent increases in rent-controlled units in Hoboken, as well a citywide initiative in Union City – where Stack also serves as mayor.