A man found dead inside of a car near the Jersey City City Hall Annex this morning has been “not deemed suspicious” by the local police, an official said. 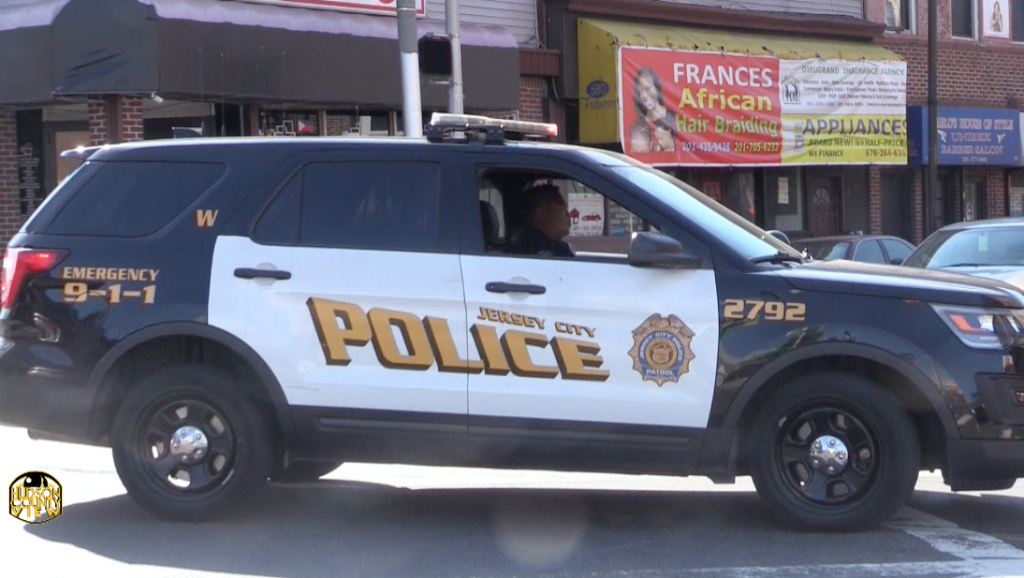 The location is right behind the McDonald’s and adjacent to the City Hall Annex, where the address is 1 Jackson Square but still runs along MLK Drive.

Upon arrival, Jersey City police officers observed a man that was determined to be dead on arrival inside a parked Toyota Camry, Wallace-Scalcione said, and the incident “is not deemed suspicious at this time.”